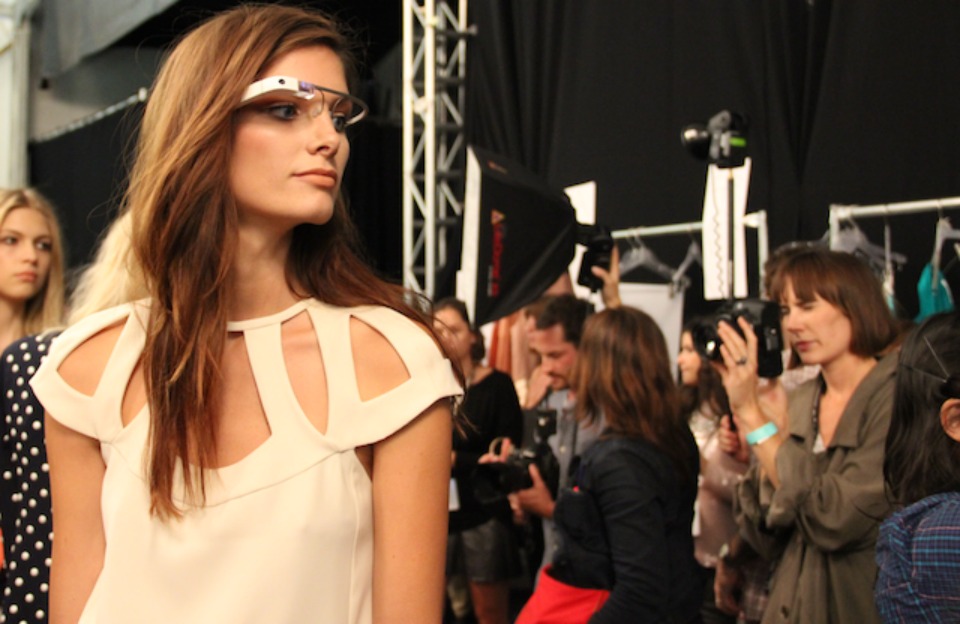 The more I learn about Google Glass, the more I find myself really wondering what the end game is for the device. Access to information is one thing, but honestly, what does Google gain from Google Glass? A new technology built into the device, dug up by New Scientist, takes Google Glass from interesting to down right creepy. Google Glass can now pick a person out of crowd based on their fashion style.

The system, InSight, developed in partnership with Google, will take a nice little moment to assess the clothing in frame, and then point out exactly where your friends are in busy settings like a bar, concert, or sporting event. It could probably point you out in a protest or shopping mall too.

According to New Scientist:

This fingerprint is constructed by a smartphone app which snaps a series of photos of the user as they read web pages, emails or tweets. It then creates a file – called a spatiogram – that captures the spatial distribution of colours, textures and patterns (vertical or horizontal stripes, say) of the clothes they are wearing. This combination of colour, texture and pattern analysis makes someone easier to identify at odd viewing angles or over long distances … Usefully, in terms of protecting people’s privacy, the fingerprint changes every time you change your clothes, so you can be anonymous again whenever you wish.

For now. For now you can remain anonymous, but given Google’s penchant for sending your information to advertisers, and given governments’ extreme pressure on Google to reveal information on citizens, it’s only a matter of time until someone at The Gap knows you’re rocking their latest khaki’s at the mall and tries to target you and get you into the store, or law enforcement uses the technology to pick people out of crowds and make arrests.

The more I read about Google Glass, the more I worry over the privacy concerns that these glasses will generate once they’re in the wild. Google’s going to be walking a tight rope with this thing, and we’d love to hear the company’s thoughts on the privacy concerns of Google Glass. Unless it’s Eric Schmidt, because he’ll just bust out usual sentiments; for instance, “If you have something that you don’t want anyone to know, maybe you shouldn’t be doing it in the first place, but if you really need that kind of privacy, the reality is that search engines including Google do retain this information for some time.” It kind of says all you need to know about popular opinion at Google when it comes to your privacy, doesn’t it?

Sure, there are a lot of really great benefits to this kind of technology, and Google Glass on the whole, but philanthropy doesn’t pay the bills, and selling information to consumer facing companies does, and that’s the problem. That’s what has me worried, and given what Google already knows about us, it’s only a matter of time before InSight becomes a tool for hocking wares to consumers. It’s the Google way.