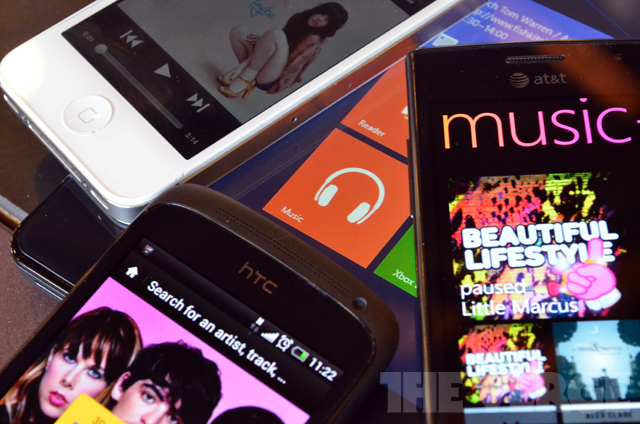 A major lawsuit was recently settled between Capitol Records and music start-up ReDigi, a platform for users to buy and sell “used” digital music that was bought from iTunes. Capitol Records sued ReDigi over copyright violations, and a U.S. District Judge ruled that ReDigi is not authorized to allow users to resell their digital content.

ReDigi’s argument held that “first-sale doctrine” should apply to digital purchases, not just physical ones, which means that you are able to sell legally purchased books or CDs to other parties. Sullivan’s ruling stated:

However, here, the Court cannot of its own accord condone the wholesale application of the first sale defense to the digital sphere, particularly when Congress itself has declined to take that step. Accordingly, and for the reasons stated above, the Court GRANTS Capitol’s motion for summary judgment on its claims for ReDigi’s direct, contributory, and vicarious infringement of its distribution and reproduction rights. The Court also DENIES ReDigi’s motion in its entirety.

So basically, Sullivan argued that unless the copyright owner gives explicit permission to do so, you’re not legally allowed to resell a digital media file.

The judge granted partial summary judgment to Capitol Records, but ordered both parties to report back to him by April 12 for the next steps.

Apple recently filed for a number of patents that hinted that the company is considering ways for users to resell, lend or inherit digital content. Apple hasn’t indicated when, or even if, such a service will be made available.