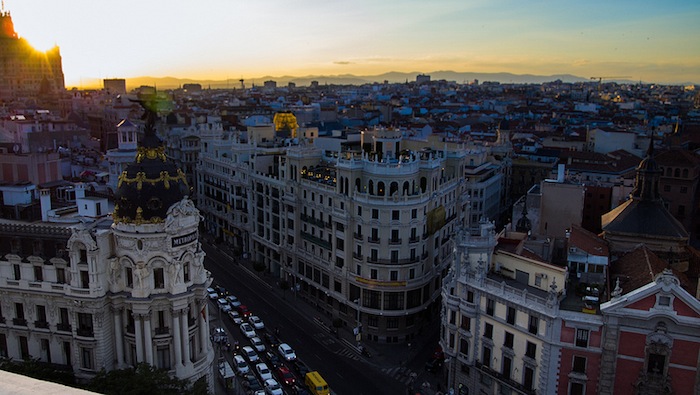 Construction workers working on Apple’s new flagship store in Madrid, Spain, have uncovered ruins from a 15th century hospital and a church door. These buildings were originally torn down in 1854 with the construction of a public square in Madrid. This location has also been home to the Paris Hotel. The ruins were discovered in what will be the basement level of a new Apple Store.

Sadly, the walls will be covered when the Apple Store opens, but at the request of the Spanish government, Apple will trace the outline of the walls on the floor of the store and post an informational plaque. Apple has not said if the basement will be open to the public.

This isn’t the first time that ruins have been discovered in Madrid. Next door to the Apple Store at the Sol Metro and Ceranias rail station, ruins from the Buen Suceso church were found in 2009. Walls from the hospital are available for viewing behind glass panels.

It’s nice to see that Apple is working to preserve history in the Madrid store, though I’d also like to see the company open a viewing area in Apple Store’s basement. Doing this may even bring more customers into the store, though it could also fill it with an  unnecessary amounts of tourists.