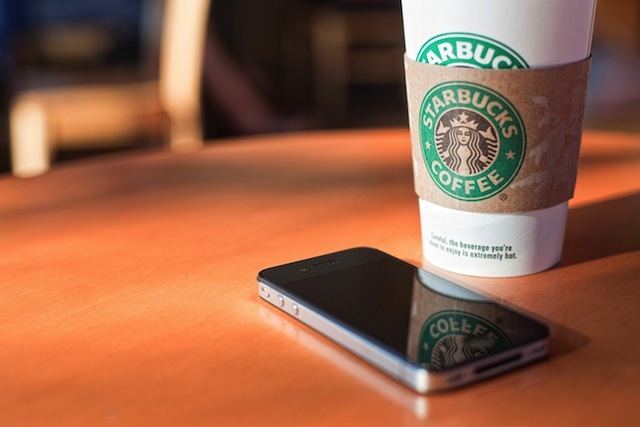 The site holding the auction, CharityBuzz, explained that the issue was recognized right away and the bid was quickly retracted. This is great news for the actual card owner since, oddly, not everyone might be willing to spend hundreds of thousands of dollars for a coffee with Tim Cook.

The meeting with Cook will take place at Apple’s headquarters in Cupertino, California, with the money from the auction benefiting the Robert F. Kennedy Center for Justice and Human Rights. There are still 13 days left in the auction, so it’ll be interesting to see just how how the bidding will go in the next two weeks. We’re guessing a cool million dollars.