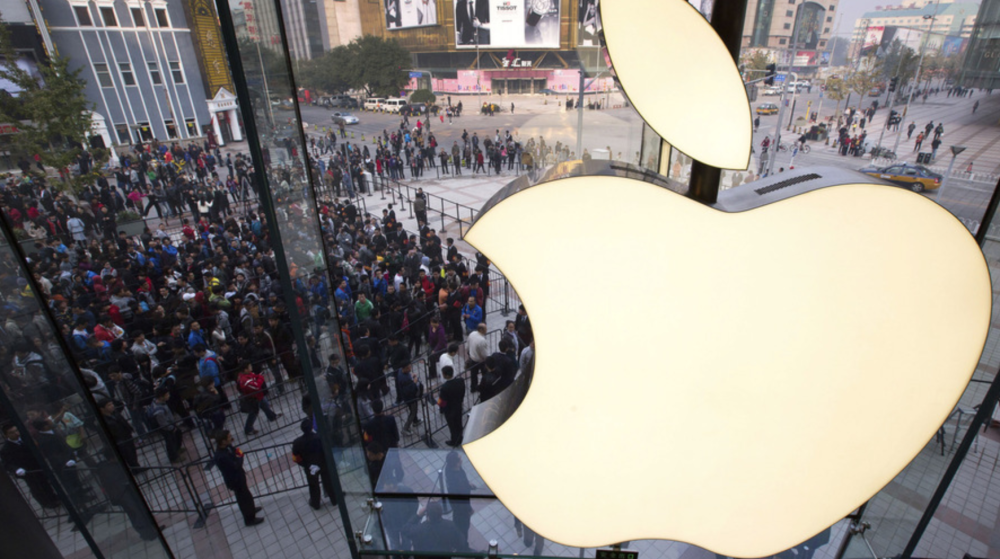 Turns out China didn’t ban Apple gear after all. In a statement given to Reuters, China’s Central Government Procurement Centre, and the finance ministry, clarified the situation. Apple wasn’t added to the procurement list because the company didn’t “apply to be on the procurement list” in the first place. The fact that Apple’s devices weren’t on the list had nothing to do with the speculation over “security concerns.”

I guess what the finance minster is trying to say is that it’s Apple’s own fault:

The list that created the confusion this week involves energy-saving products, and is just one of a multitude of government procurement lists in China. Apple has never been on that list, the company said in emailed comments on Friday, declining to give more details.

Amongst all this hubbub, China took the products offline to re-adjust pricing on the devices. A normal, monthly practice for the department. Apple gear is back on the procurement list, and available for purchase directly from China’s Central Government Procurement Centre.