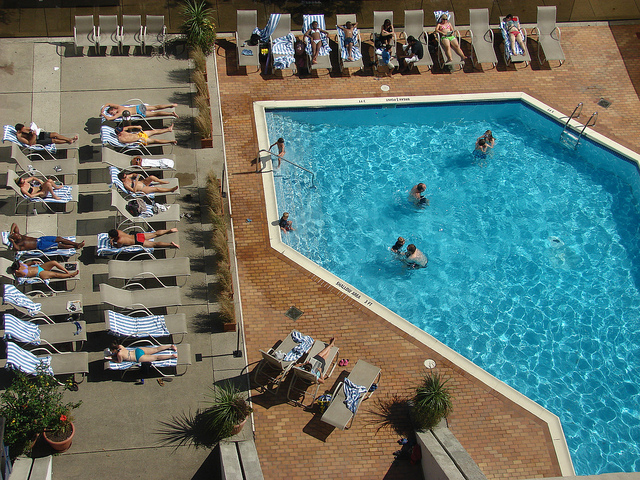 The Carmel La Playa Hotel has lifted its 30 year ban on Apple employees. The ban was set three decades ago because employees were caught skinny dipping in the hotel pool during a company retreat in the 80s. Steve Jobs was apparently a fan of these retreats that Apple put together when the company was smaller. Later, during the same retreat, Apple employees also thought it was a good idea to light a bonfire on the beach, though the police quickly put an end to it. This incident reportedly took place in 1983 after the announcement of the Apple Lisa. After this event, the Apple team was told to never return to the hotel again.

Frank Rose, a well known Apple author, said the following to SFGate on the incident:

… They all ran down to the beach and lit a bonfire, which was really fun until the police came and made them put it out. The next day they were invited gently but firmly never to return to the La Playa Hotel — whether because of the bonfire or the skinny-dipping they never knew for sure.

The Carmel La Playa hotel just finished a multi-million dollar renovation, and with it came a lift on the ban of Apple employees. The renovation includes all new rooms, mattresses and sheets. The hotel’s management has also decided to keep the pool, but only for clothed guests.