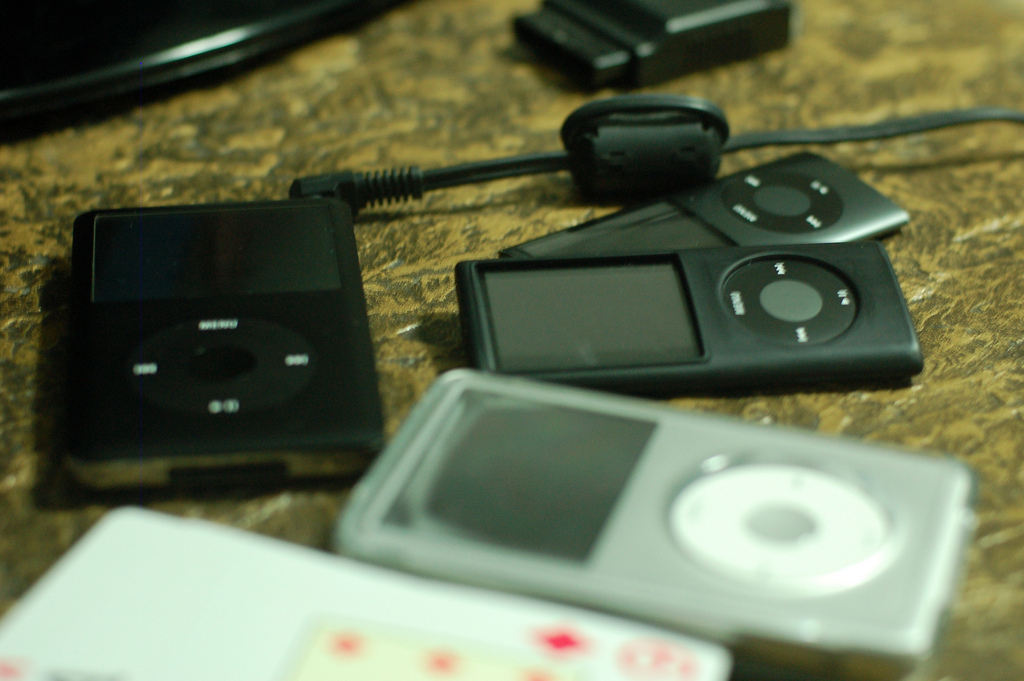 The Brazilian Consumer Protection Secretariat has reportedly asked Apple to explain why it charges Brazilian iTunes customers in US currency as opposed to Brazilian currency, the Brazilian Real. Apple has ten days to respond to the question or it faces a hefty $2.6 million USD fine. It’s also worth noting that, according to local law, product pricing in Brazil must be paid in Brazilian Real. However, it’s still unclear if digital products fall under this category.

The iTunes Store launched in Brazil back in 2011, so it’s interesting to see the Brazilian government wait almost three years to interrogate Apple on the situation.

This isn’t the first time we’ve seen Apple have issues in Brazil. Earlier this year, Apple was refused the iPhone trademark in the country due to a dispute with Gradiente. Gradiente went on to use the iPhone name in a smartphone of its own: the iPhone Neo One.

It should be interesting to see what the logic is for this one. Hopefully we get word in the coming days.