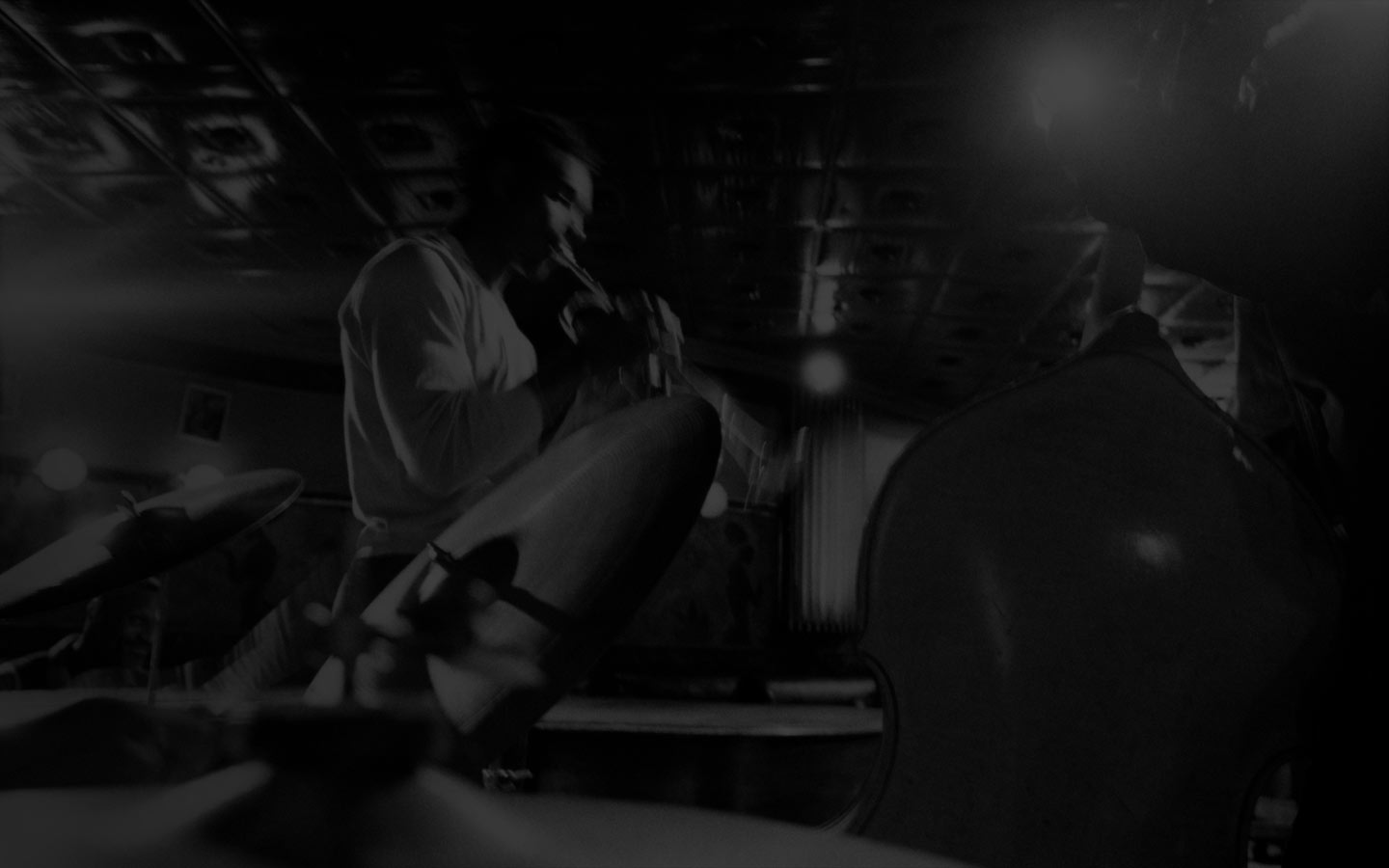 It’s time. Once iOS 8.4 is released, Apple Music and Beats 1 radio will be available to the public.

According to an interview with on Fistfulayen, iOS 8.4 will be released on Tuesday, June 30th at 8:00AM PST, and both Apple Music and Beats Radio will be included in the update.

Apple’s new music service, set to compete directly with Spotify, Rdio, and other online streaming services, will be available for free for three months. Once the trial is over, however, the service will cost 9.99 per month, or 14.99 for a family plan.

Comparatively, Spotify only offers a 9.99 per month premium service (per person), and Rdio offers both an individual unlimited plan (9.99) and a family plan. The Rdio family plan requires customers to pay 50% of the total subscription rate per individual on the plan.

Both Spotify, and Rdio offer free, ad supported streaming for customers as well.

Given the price of the family plan, there’s a really high likelihood I’ll be switching services (and paring down my subscriptions) to Apple Music. But, I’m going to have to spend some time with the service first. Apple’s access to music, and its libraryis unparalleled. If Apple Music is as robust as the iTunes store, it’s a no-brainer. Switching makes too much sense at this point.