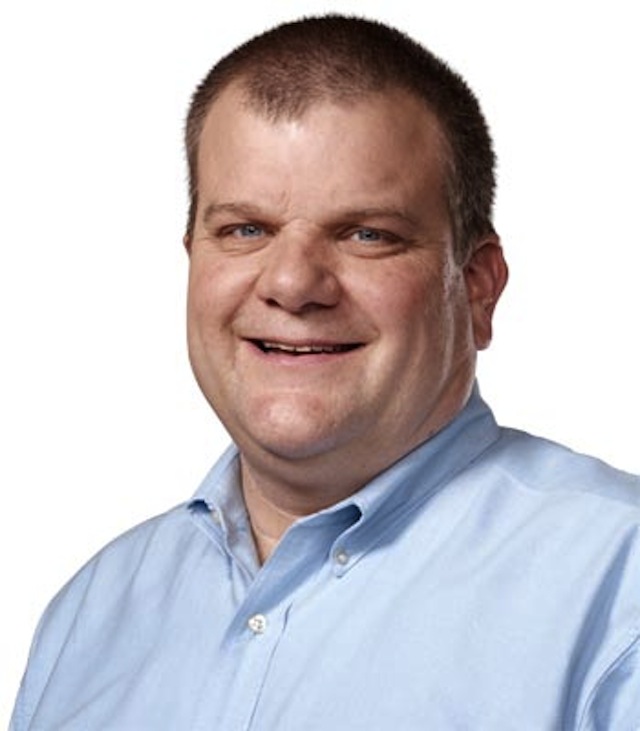 Bob Mansfield, the former senior vice president of Technologies at Apple, has been removed from Apple’s leadership page. An Apple spokesperson has told the media that, though Bill is no longer on Apple’s executive team, he will remain at Apple to work on “special projects”. He will report directly to Apple CEO Tim Cook on these projects.

Katie Cotton, an Apple spokesperson, told Bloomberg the following over the phone:

Bob will no longer be on Apple’s executive team, but he will continue to work on special projects,

Mansfield has been with Apple since 1999 when the company acquired Raycer Graphics. At Raycer, Mansfield was fulfilling the role vice president of Engineering. At Apple, Mansfield has fulfilled many roles such as the senior vice president of Mac Hardware Engineering, Devices Hardware Engineering and others. Mansfield recently retired from Apple last year, though this retirement only lasted two months. He reportedly decided to stay after the departure of former iOS chief Scott Forstall happened in October of 2012.