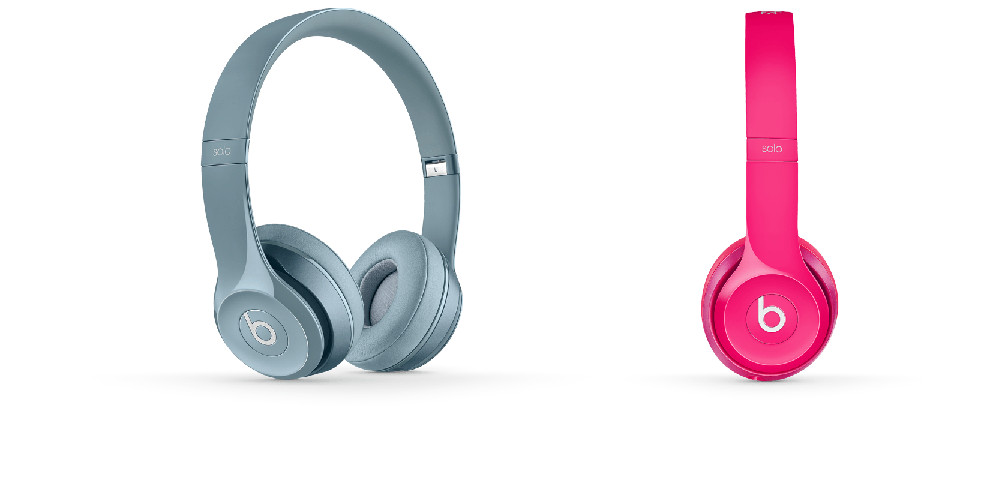 Less than 24-hours after being acquired by Apple, Beats has released the Solo2 on-ear headphones. These headphones have been redesigned from the original Solo line to feature ergonomically angled earcups to create a more natural fit. According to early reviews, these headphones are pretty good. WSJ notes that this design also does a better job of blocking out background noise than the previous iteration of the Solo headphones. Engadget has even stated that the headphones aren’t as bass-heavy as other Beats headphones, and actually have a well-balanced sound. It looks like Beats is on the right track.

Though these headphones have been in the making for months, and likely have nothing to do with the Apple acquisition, it shows that Beats will run as its own brand under Apple. Unsurprisingly, the Solo2 headphones are completely free of Apple branding.

The Beats Solo2 will be available on the Apple Online Store and other retailers beginning July 1st for $199.95. For more info, check the Beats website.