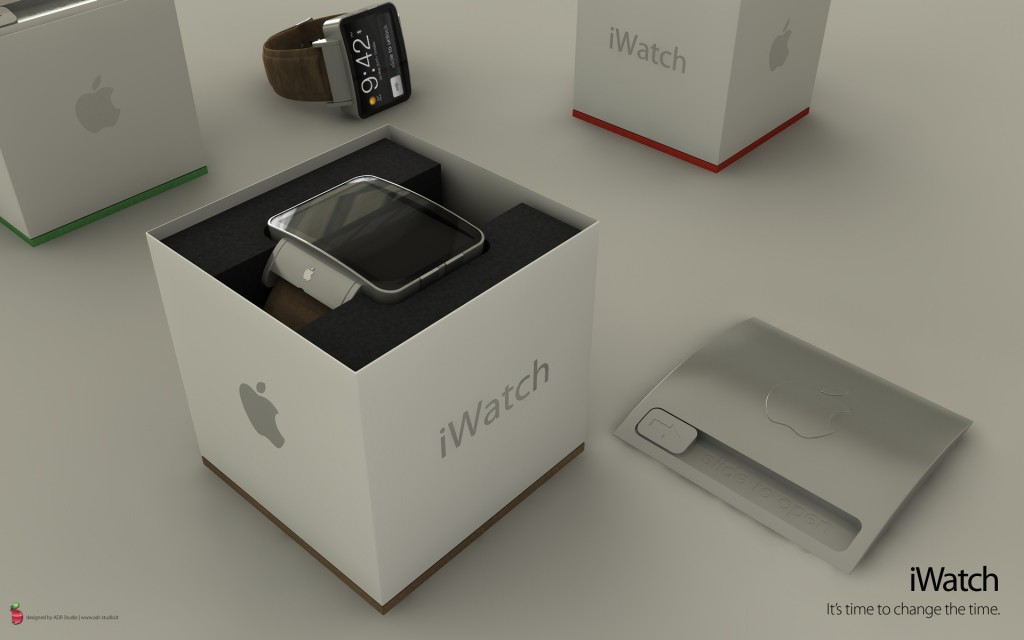 The New York Times has reported that Apple’s upcoming smart watch will have a curved glass display. The publication is citing “people familiar with the company’s explorations” (that’s a new one) and has said that Apple is currently experimenting with curved glass. Apple will supposedly use Corning’s recently developed ‘Willow Glass’ to create the smart watch. Willow Glass is bendable and will be able to form to the wearer’s wrist. The New York Times has also said that the watch will be running Apple’s iOS platform.

When New York Times asked Pete Bocko, the chief technology officer at Corning, about Willow Glass, he said the following:

“You can certainly make it wrap around a cylindrical object and that could be someone’s wrist. Right now, if I tried to make something that looked like a watch, that could be done using this flexible glass.”

Apple’s smart watch has been rumored for quite some time. We may see the ‘iWatch’ feature Siri and Passbook integration for voice commands and mobile payments. We should also see the watch interface with iPhones to show iMessages, emails and notifications on-screen.

Corning is a glass company that specializes in glass sheets for mobile phone and tablet screens. The company is widely known for ‘Gorilla Glass’, which is used in Apple’s iPhone and various other cell phones as well. Gorilla Glass is extremely lightweight and scratch-resistant, making it ideal for use in portable devices.