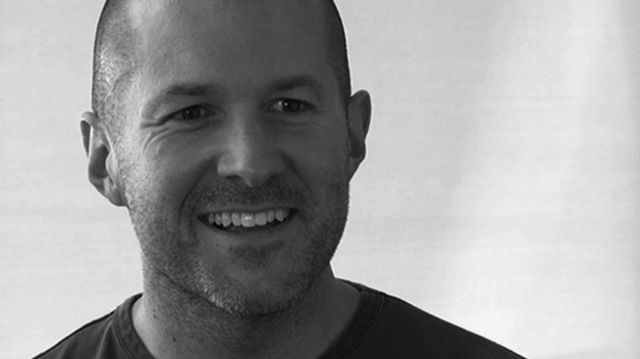 Every year Time magazine releases its list of the Top 100 Most Influential People in the World and this year is no different. It’s Time’s 10th year doing it and each influential person is profiled by an equally prominent person. Included in this year’s list is Jonathan Ive, Apple’s Senior Vice President of Industrial Design. Apple’s design man is ‘honored’ with a tribute by U2’s front man, Bono, who has some pretty amazing things to say about the Apple superstar.

Jony Ive is himself classic Apple. Brushed steel, polished glass hardware, complicated software honed to simplicity. His genius is not just his ability to see what others cannot but also how he applies it. To watch him with his workmates in the holy of holies, Apple’s design lab, or on a night out is to observe a very rare esprit de corps. They love their boss, and he loves them. What the competitors don’t seem to understand is you cannot get people this smart to work this hard just for money. Jony is Obi-Wan. His team are Jedi whose nobility depends on the pursuit of greatness over profit, believing the latter will always follow the former, stubbornly passing up near-term good opportunities to pursue great ones in the distance. Jony’s values happen to add value – emotional and financial. It takes a unique alchemy of form and function for millions of people to feel so passionately about the robot in their pocket.