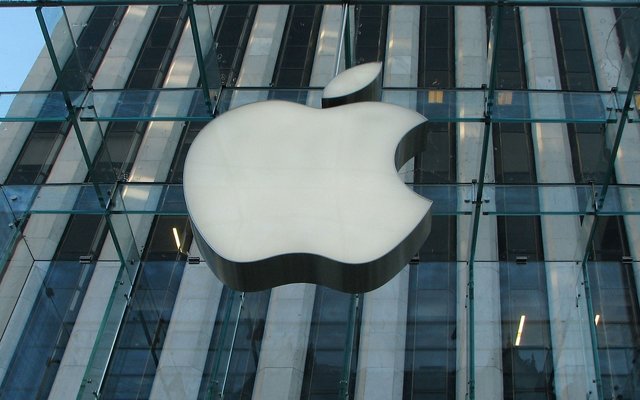 While us mere common folk don’t usually see official Apple product announcements and unveilings until about a month before the product’s launch these days, or on the day of the announcement, Apple’s board of directors often get a significantly earlier look.

Arthur Levinson, the current chairman of Apple’s board, spoke at the Stanford Business School yesterday and discussed a bit about where the company’s board fits into everything. Levinson stated that the board gets a detailed look at upcoming Apple products a whole 6 to 18 months before they are made available to the public. He also added that it is isn’t for the board to make any real sort of creative recommendations when it comes to how the product should be handled, but that sometimes board suggestions will end up in the final product.

So if you’re a die hard Apple fan that wants to know all about upcoming products before they’re announced, perhaps set your sights on joining Apple’s board of directors. That and the pay ain’t too bad either.