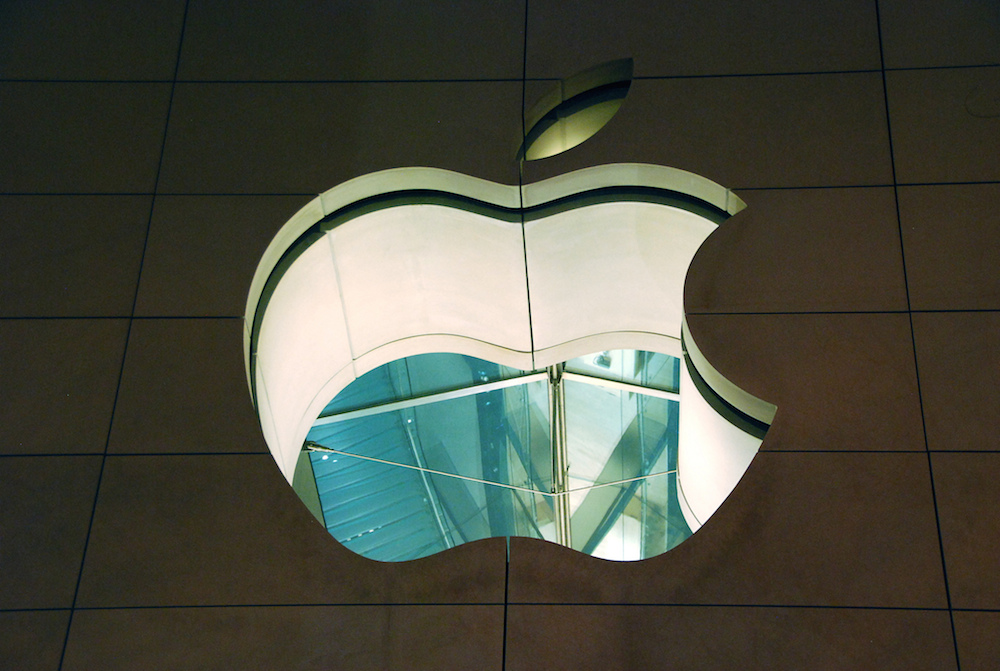 Apple will officially sign a White House pledge, dubbed SupplierPay, to pay small suppliers quicker. According to the initiative, companies who have signed up will pay their subcontractors within fifteen days of them submitting an invoice. This helps small subcontractors and firms as they can keep more cash on hand and not have to fall into debt while waiting for payments from clients who take their sweet time when writing a check.

The program is completely voluntary and is essentially a private mirror of the US Government’s QuickPay program where the government commits to paying its contractors within fifteen days of sending an invoice. Apple is among a large list of American businesses to sign the initiative with other companies including Coca-Cola, FedEx, IBM, and almost two dozen others.

It’s nice to see Apple give a helping hand to its subcontractors, especially as more Apple manufacturing moves back to the United States from Asia.