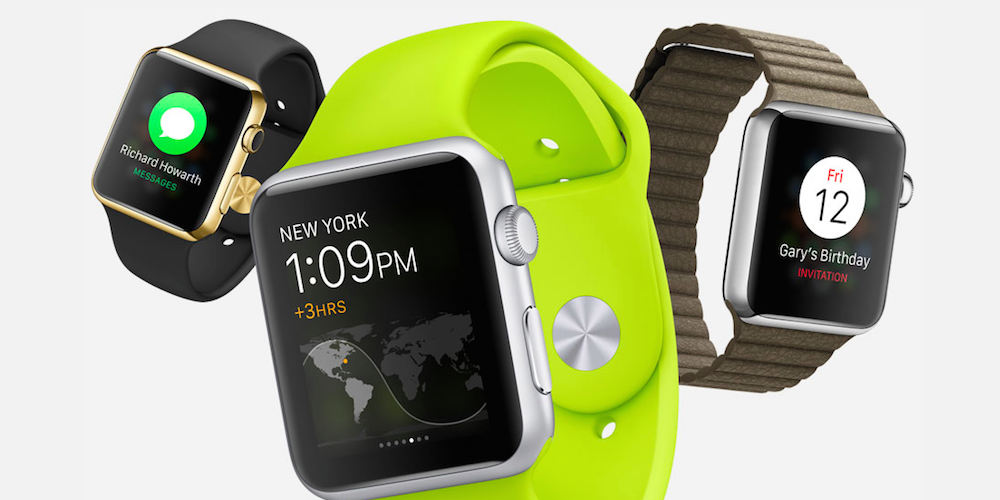 At its “Spring Forward” media event, Apple announced additional details on its upcoming smartwatch, including pricing, battery life, and a release date.  So come April 24th, you’ll finally be able to get your hands on an Apple Watch.

Preorders start April 10th, and starting on that date, you’ll also be able to get a closer look of the Watch at your local Apple Store.

As for battery life, Apple says that the Watch will last for 18 hours on a single charge under “typical” usage, and as previously announced, it will recharge using an inductive charging system so you won’t have to deal with any messy cable connections.

Apple Watch models start at $349 as previously announced: At that price, you can get a 38-millimeter Apple Watch Sport; $50 more gets you a 42mm Sport. The mid-tier Apple Watch runs between $549 and $1049, while the Apple Watch Edition starts at $10,000 and will be available in limited quantities at select Apple retail stores.