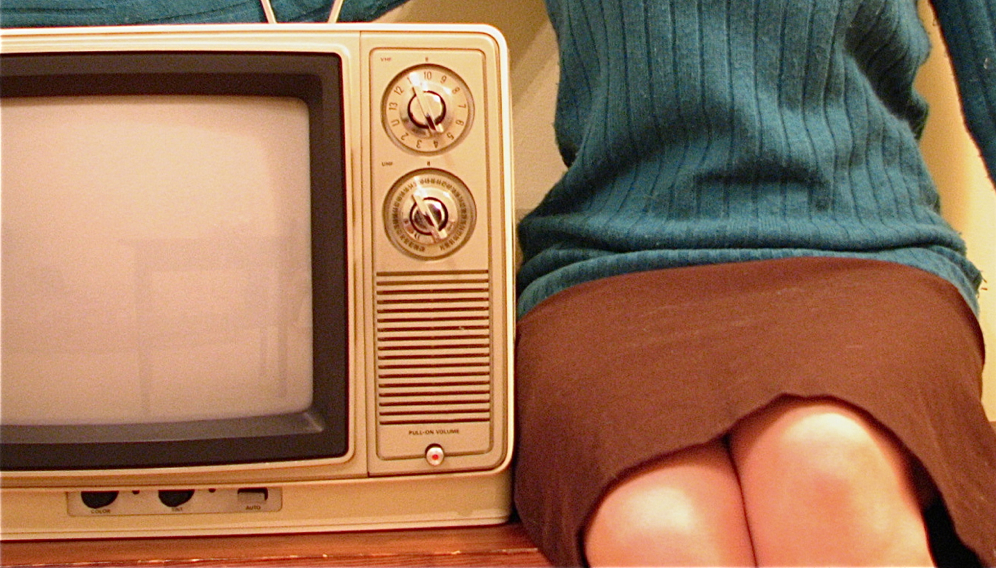 It’s update day at Apple. Earlier today the company pushed updates to iOS and OS X out to the masses, and it seems that in the hubbub of writing up those posts we missed the fact that the Apple TV has also been updated. The update now brings Apple’s set-top box to version 6.2.

Funny thing about the update though. There’s not information around about what was updated this time around. From the looks of it, there’s not much new on the surface (apps, etc), so we’re left assuming that most of the updates are under the hood, and bug fixes. There may even be a few compatibility updates for iOS 8 and OS X 10.10, both of which are expected to be released to the public later this year (beta versions are already out for developers).

If we hear anything more about his update, we’ll be sure to publish what we know.

In the mean time, here’s how you update your Apple TV directly from Apple: