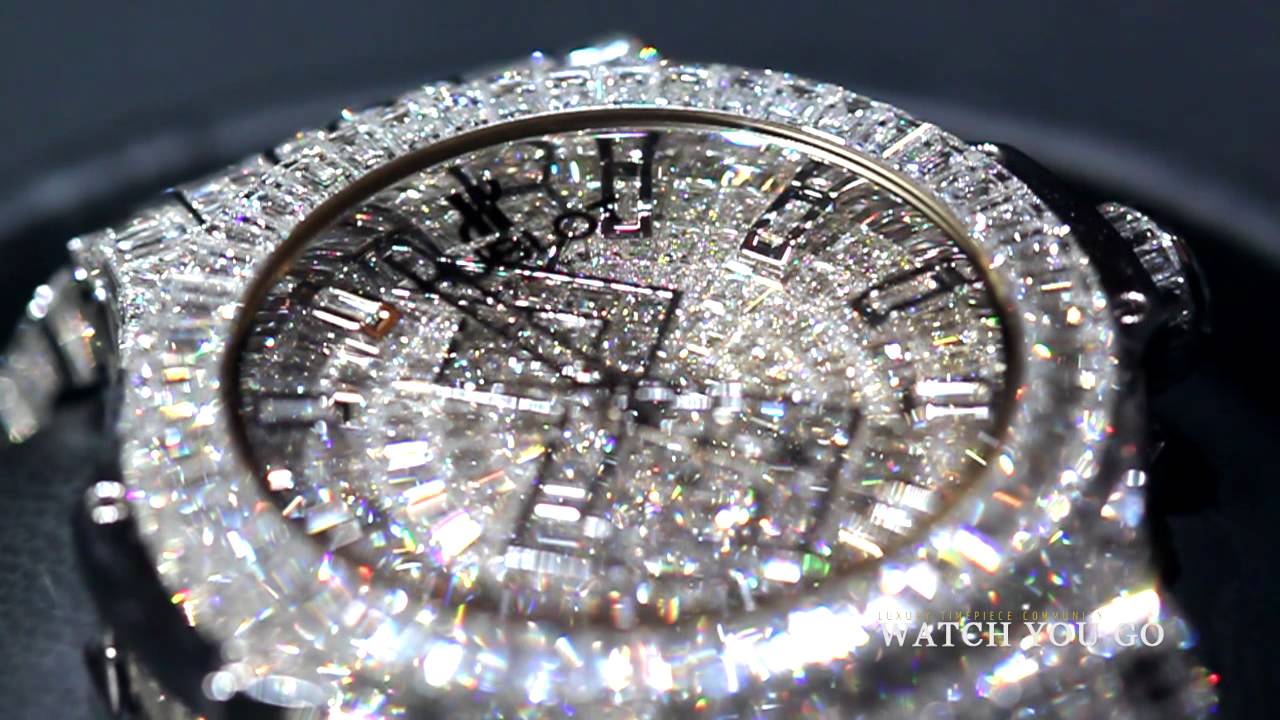 As Apple presumably continues to work on its secret unannounced ‘iWatch’ project, the company seems to be trying to snag away employees from some of the world’s top luxury watch manufacturers.

The President of LVMH’s watches and jewellry division, Jean-Claude Biver, has stated that Apple e-mailed several of his employees from company brands like Hublot in an attempt to court their talents over to Silicon Valley.

“Apple has contacted some of my employees – I saw the emails personally,” Mr Biver told a Swiss publication, claiming that all those who had been contacted refused the iPhone maker’s advances.

He also stated that Apple had contacted other manufacturers that design precision parts that go inside of LVMH’s watches.

Apple seems like it’s looking for experienced designers of super high-end and fashionable watches. Hublot in particular is known for creating the world’s most expensive watch, “The $5 Million”, as pictured above.

Hopefully it’s not too long before Apple finally lets us out of the dark and unveils its long fabled watch, even if it doesn’t end up looking as nice as The $5 Million.