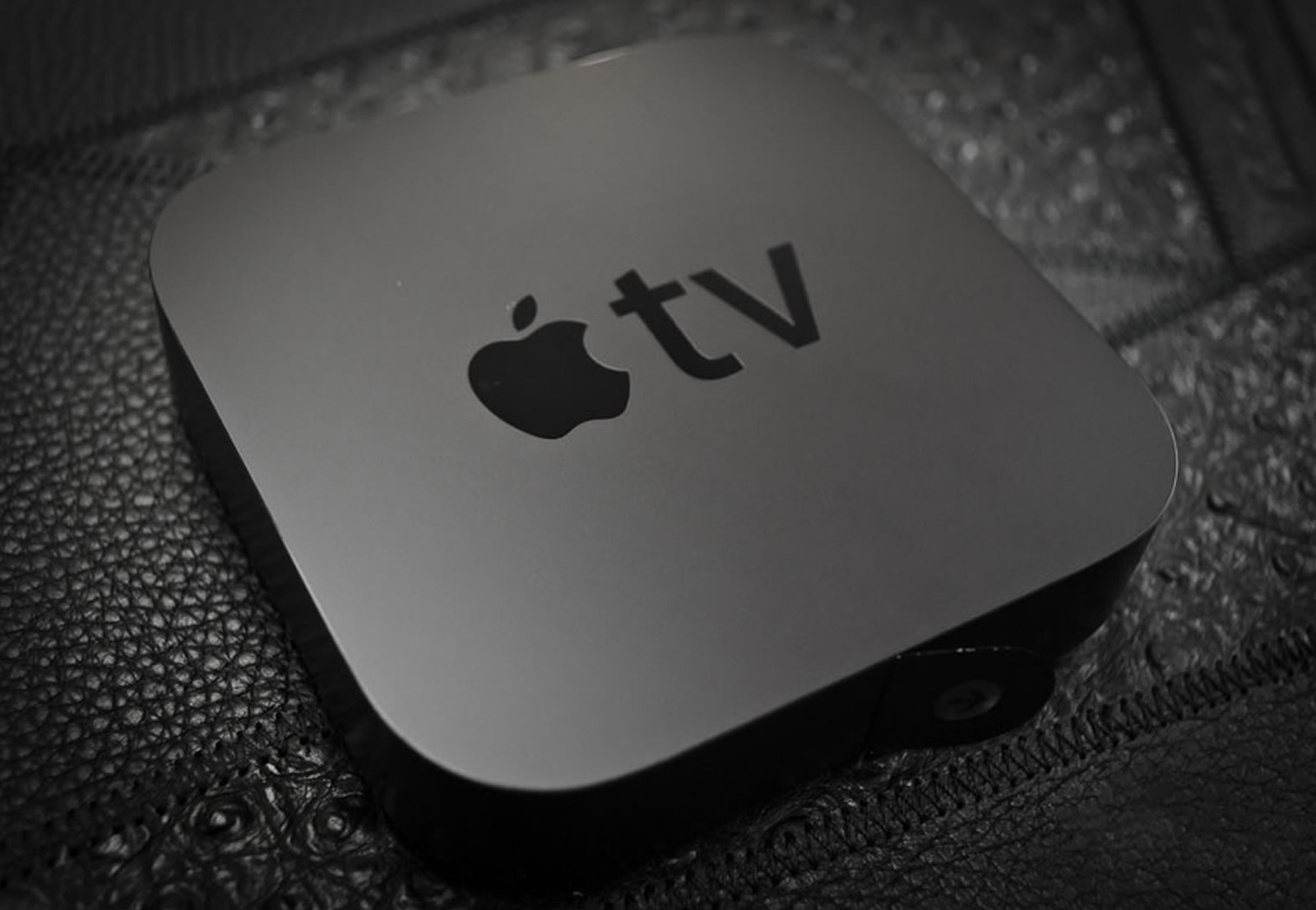 Just in time for all the last second college insanity, Apple has pushed an ACC Sports app to the Apple TV. The Atlantic Coast Conference (ACC) and Campus Insiders have teamed up to bring NCAA March Madness highlights to your TV.

Currently there’s no live streaming available, but that could change in a hurry.

Campus Insiders has agreements with a number of college conferences to offer live video streaming of certain competitions in a variety of sports through the firm’s website, and the launch of an ACC Sports channel for Apple TV could be a prelude to a broader effort by Campus Insiders that would be able to bring streaming of these events directly to Apple’s set-top box.

The addition is great if you love college basketball, but if you don’t it’s just another app to hide on the Apple TV. Apple can remove and add these apps at its leisure, but surely giving users an App Store for the Apple TV is on the horizon. Right?

It’s a lot easier for consumers to download something they want instead of forcing them to hide all of the things they don’t. But, on the flip side, it’s a lot easier to discover new channels when Apple pushes them to your Apple TV home screen. Whatever the motivation is for pushing these apps live, and not placing them in the App Store, it’s got to be coming to an end. There’s way too much niche crap on the Apple TV. KOR  TV  is great and all, but if you don’t speak Korean chances are you’re hiding that app immediately or letting it clutter up your experience. In both of those cases it’s a less than optimal experience.