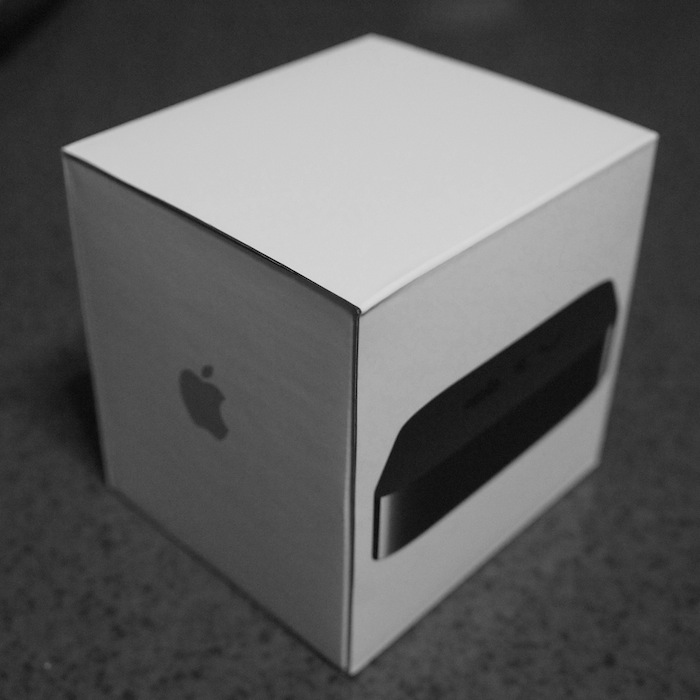 Apple pushed a new developer build of iOS to the Apple TV yesterday. The update brought a few minor, yet nice, updates to the set top box. A couple of these features weren’t included in the release notes, such as the the ability to purchase iTunes music directly from the Apple TV as well as one-tap setup. The iTunes music functionality is pretty self explanatory: it lets users purchase music on the Apple TV. Previously, Apple TV users were only able to stream a shared music library, iTunes Match account, or stream music via AirPlay from an iPhone, iPad, or iPod touch on the same Wi-Fi network.

The bigger feature addition is one-tap setup. The feature allows iPhone 4S, iPhone 5, iPad mini, and iPad with Retina Display users (3rd and 4th generation) to connect their device to a new Apple TV via Bluetooth. Once connected, the device can tap their iOS device to their Apple TV to send Wi-Fi and Apple ID information to the set top box. This lets you skip typing in said information manually with a tiny aluminum remote or with a Bluetooth connected keyboard.

We will likely see these features make their way to an offical Apple TV iOS release when iOS 7 goes public.