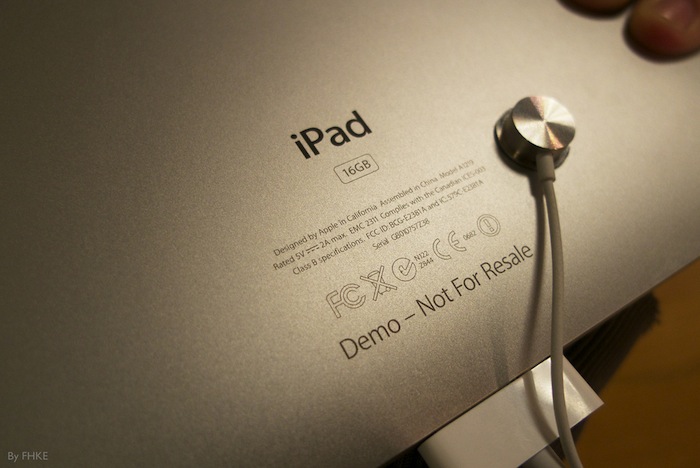 Apple may soon begin to produce its own chips for its line of iOS-powered tablets and smartphones. Apple has reportedly made a major investment into a chip manufacturing company. Though the name of this company hasn’t been released, some sources are pointing to the Taiwanese United Microelectronics Corporation.

Why does Apple want to design and produce its own computer chips, anyway? Simple, it wants to stop supporting Samsung’s chip production business. Samsung currently supplies a good portion of Apple’s chips used in the iPad and iPhone. The South Korean company also produces products like the Galaxy S line of Smartphones and the Galaxy Tab line of tablets. These products are huge competitors to Apple’s iPhone and iPad line, so it wouldn’t make much sense for Apple to continue to pump money into the research and development of these competitors. Apple producing its own chips will also give it more control over the production and development process.

Apple’s iOS devices are currently running on the “A” series of chips and are based off of the ARM v7 instruction set. We’ve seen these chips be used in Apple’s devices since the original iPad was released with a 1GHz Apple A4 chip. As of now, most of these chips are manufactured by Samsung.