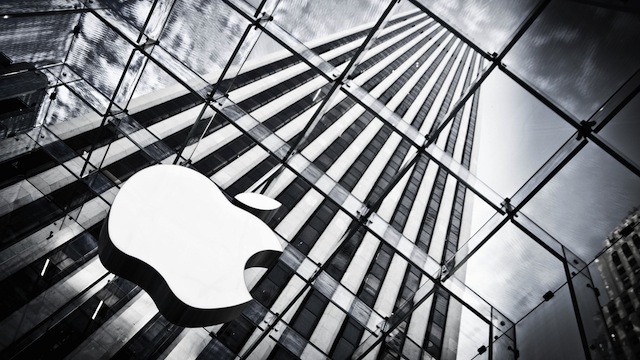 It was previously rumored that Apple would be opening a research and development center in Shanghai. Turns out, it’s now been confirmed. Apple will open the new R&D center in the summer of 2013 in Pudong, Shanghai. Apple has registered three buildings in Pudong, with one dedicated to procurement management and R&D. The registrations were filed with the Shanghai Municipal Administration for Industry and Commerce.

Previous reports about the R&D center said that Apple has been laying out the project for the past six or seven years, aiming to have it completed by this summer. The center’s exterior is reportedly complete, but the interior has yet to be decorated. Annual rent for the facility is estimated to be about 50 million yuan, or more than $8 million.

Apple has named China a major area of growth for the company’s future. During Apple’s first quarter of fiscal 2013 conference call, CEO Tim Cook described China as “already [Apple’s] second largest region,” with Apple’s revenue in Greater China at $7.3 billion for the quarter.

How long until we see “designed in Shanghai” adorning Apple products?