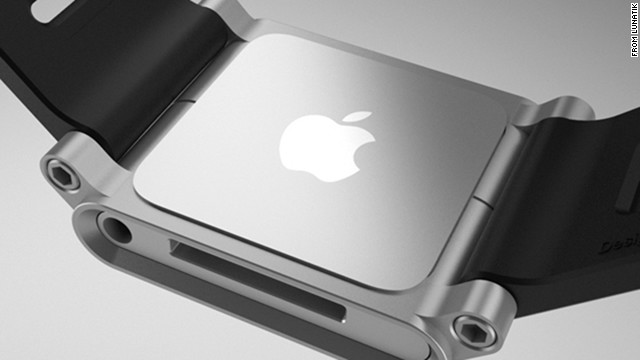 A couple of reports today are suggesting that Apple is advancing its development and production of the rumored smart watch. The reports come from the Taiwanese newspaper Economic Times. The first report claims that Apple has started testing 1.5-inch OLED displays from RITEK subsidiary TiRdisplay.

According to the report, RITEK’s joint partnership with RitFast will also supply the touch sensor technology that will be used for the watch.

This report reflects earlier rumors about Apple’s plans for RiTdisplay’s 1.5-inch displays and Intel being involved in the project. Today’s report also mentions that Apple had originally wanted to use a 1.8-inch display in the smart watch. That size proved to be too large, however, so the company decided on a smaller 1.5-inch display.

The second report talked about the smart watch industry as a whole. According to “market rumors,” Foxconn has already received orders for Apple’s smart watch, but only with small volume orders around 1,000 units for small-scale production trial.

The Apple smart watch rumor really picked up speed in December after reports that Apple and Intel were working together to produce it surfaced. Other rumors have suggested that Apple has experimented with curved glass designs for the smart watch’s display. Other than that, the rumor mill has been relatively quiet the last couple of months concerning the Apple smart watch. At the beginning of March, reports claimed that the rumored device could launch this year.