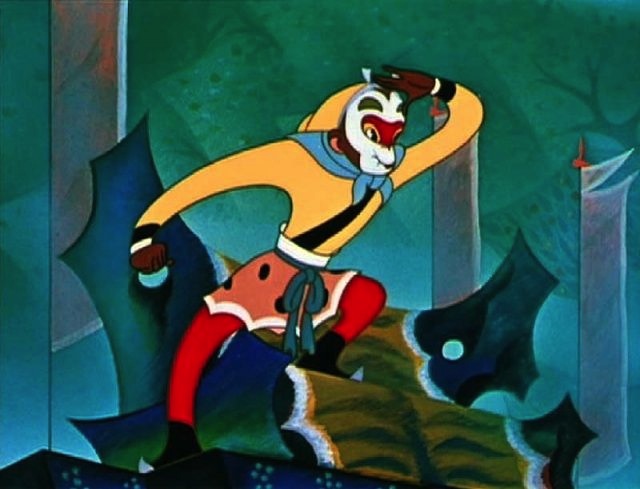 China isn’t giving Apple an easy time lately. The company was recently targeted by a Chinese state-run broadcaster who attempted attempt to bash Apple, which unfortunately backfired. Now Apple is being sued for 3.3 million yuan ($500,000) by a state-owned  film studio , which claims that Apple sold its movies without approval.

Shanghai Animation Film Studio, the first film studio established by a communist party and producer of blockbuster animated films like The Monkey King, is accusing Apple and Apple Electronics Products Commerce (Beijing), one of its Chinese subsidiaries, of infringing on intellectual property rights while selling content on its App Store without permission.

The animation film studio is claiming that Apple has sold 110 of its movies, including Calabash Brothers and Black Cat Detective.

“We want to keep tight-lipped on this case because, as we see it, it’s just a litigation in which we want to get compensation [for our product],” an official from the Shanghai film studio said. “It’s a sensitive period now since Apple is a big multinational company and it is surrounded by controversies on its practices in China.”

Apple hasn’t commented on the situation.