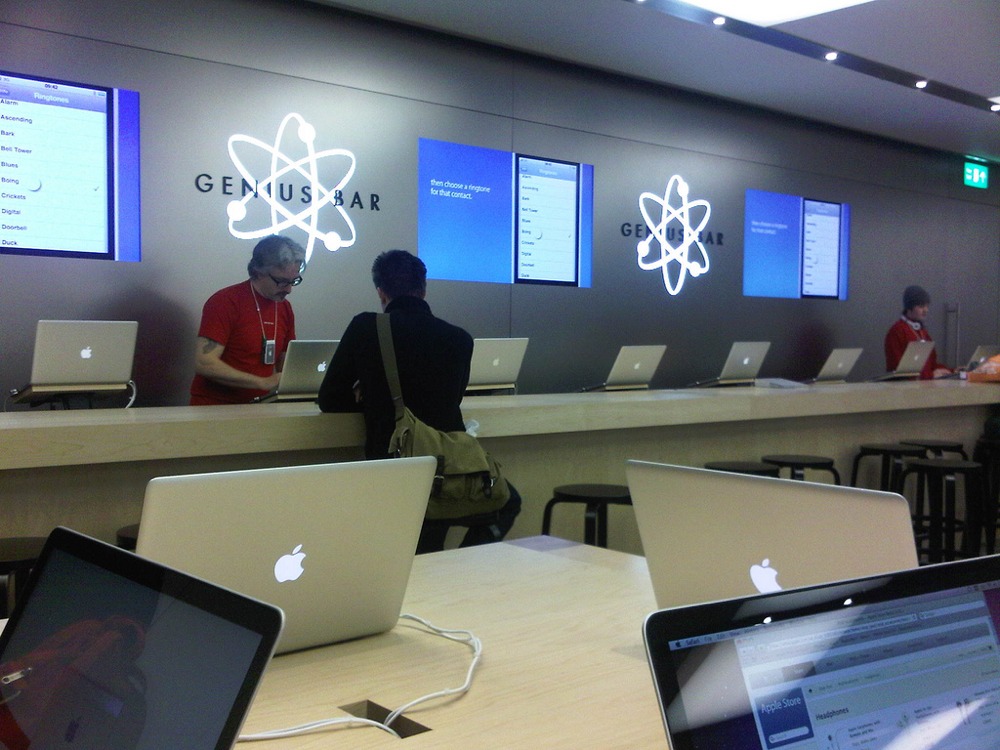 As of yesterday, Apple stores have been around for 13 years. The first store, opening in McLean, Virginia on May 20th, 2001 is now officially a teenager. Horace Dediu, over at Asymco, has put together a bunch of interesting graphs that chart trends at Apple stores since the fourth quarter of 2000.

What a ride for Apple. Happy belated 13th, kid.