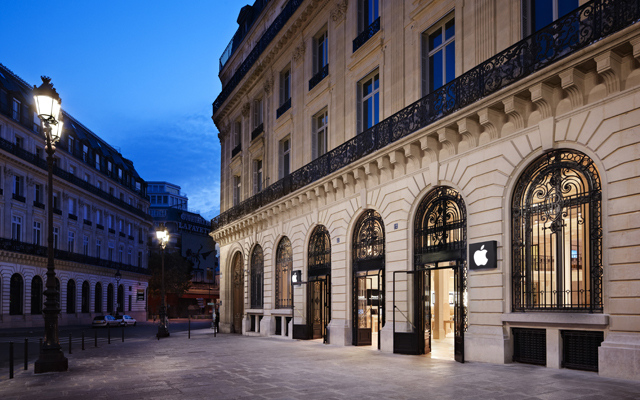 Seven Apple Stores in France have been caught violating a French law that prohibits employees from working after hours. Apple has been given a fine and the violating stores have been banned from making their employees work late anymore.

According to French law, after hours work is considered to be between the hours of 9:00 p.m. and 6:00 a.m. and companies can only have employees work during those times for exceptional cases, which must be justified. Apple retail stores close at 9:00 p.m. but employees often stayed an additional two hours to clean and prepare for the next day. Apple argued that after hours work was unusual and denied any violation.

Another ruling from a higher French court is expected to be announced on April 16.

Honestly, the only thing I’ve taken away from this is that I’m moving to France. No overtime? No work between 9:00pm and 6:00am? Sounds like blogger paradise.