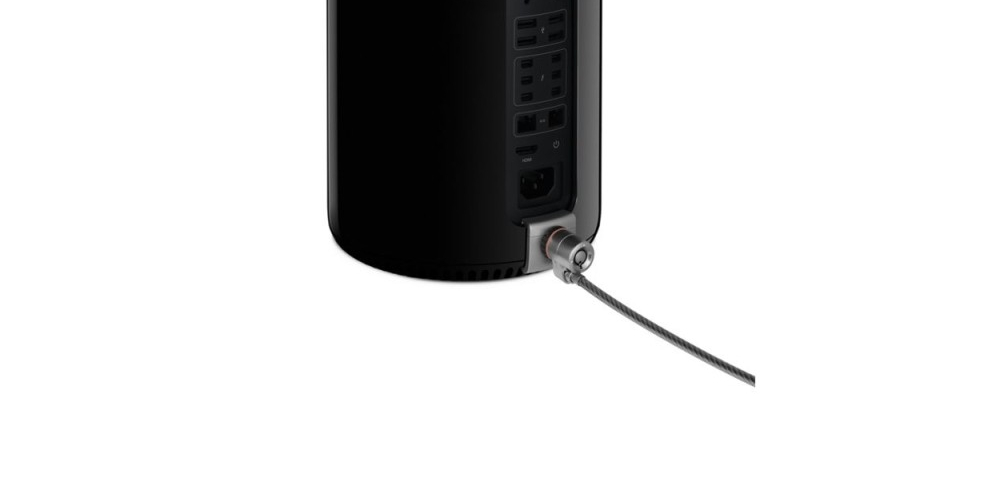 Apple has started selling an official lock mount for its Mac Pro powerhouse for $49.00. This mount lets Mac Pro users lock their computers using any standard Kensington lock and attaches to the Mac Pro on the lift-off cover on the computer’s base, preventing thieves from taking your Mac Pro or any of its expensive internals. According to the Apple Online Store, this mount attaches to the Mac Pro without using any tools or requiring any permanent modifications.

You can purchase your Mac Pro lock mount now on the Apple Online Store, and physical Apple Stores do not have the mount available for pickup yet.