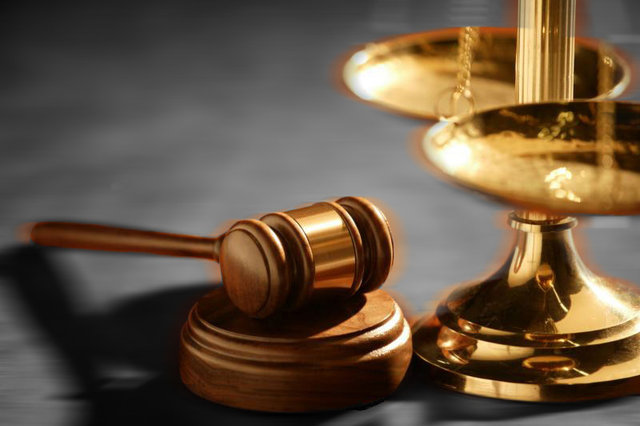 Apple is now the only company that remains in a highly covered e-book price fixing lawsuit that began nearly a year ago, involving five of the largest American book publishers as well as Apple itself. Today publisher Macmillan reached a settlement with the U.S Department of Justice, a similar settlement to the ones made by the other four publishers, Penguin, HarperCollins, Simon & Schuster, and Hachette.

“Under the proposed settlement agreement, Macmillan will immediately lift restrictions it has imposed on discounting and other promotions by e-book retailers and will be prohibited until December 2014 from entering into new agreements with similar restrictions. The proposed settlement agreement also will impose a strong antitrust compliance program on Macmillan, including requirements that it provide advance notification to the department of any e-book ventures it plans to undertake jointly with other publishers and regularly report to the department on any communications it has with other publishers. Also for five years, Macmillan will be forbidden from agreeing to any kind of most favored nation (MFN) provision that could undermine the effectiveness of the settlement.”

Apple, however, denies any allegations that they purposefully rose the cost of e-books. The company issued a statement back when the lawsuit was first filed that stated, “The DOJ’s accusation of collusion against Apple is simply not true. The launch of the iBookstore in 2010 fostered innovation and competition, breaking Amazon’s monopolistic grip on the publishing industry. Since then customers have benefited from e-Books that are more interactive and engaging. Just as we’ve allowed developers to set prices on the App Store, publishers set prices on the iBookstore.”

Hopefully this isn’t guilty by association. It’ll be interesting to see what happens with Apple over the coming weeks.