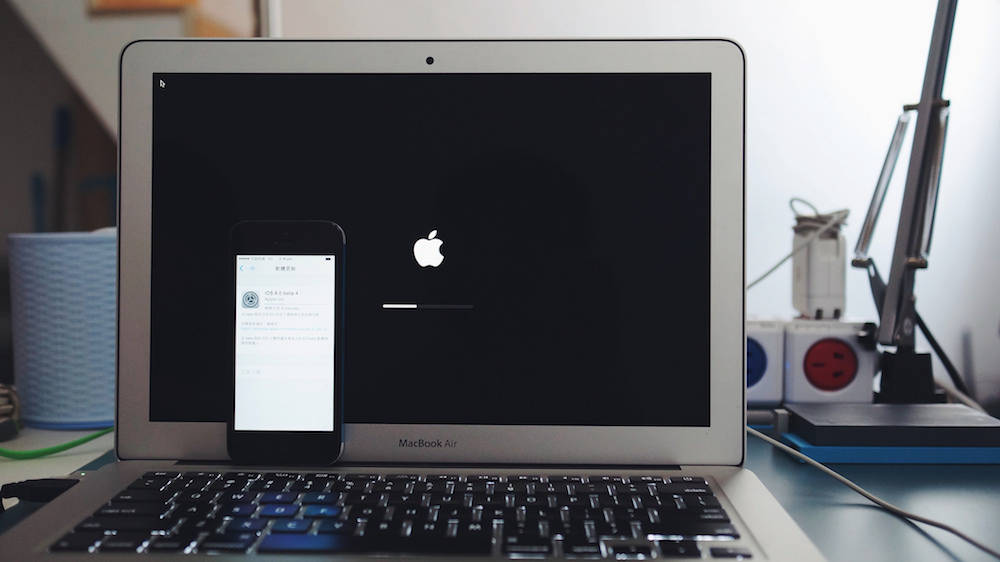 Apple has released the fifth beta of both iOS 8 and OS X Yosemite available to developers, as well as those in the OS X Beta Program. The release brings a ton of small updates to both operating systems, including fixes for iCloud backups, CarPlay, and iCloud Drive, amongst many other services in iOS 8.

It should be noted that many problems still persist in iOS 8 and OS X Yosemite, with encrypted iTunes backups not working amongst other small issues. You should only install the iOS and OS X beta builds on dedicated development devices, not your everyday device.

Apple has also released new beta builds of the Apple TV operating system, Xcode 6, and Apple Configurator. Downloads can be found on the developer portal while the OS X Yosemite beta can be downloaded via the Mac App Store.