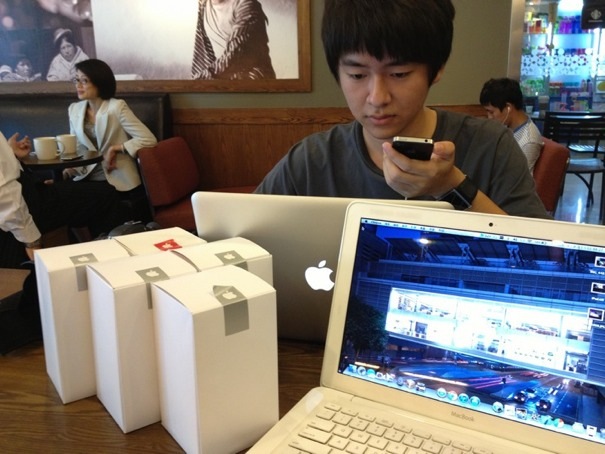 Someone’s got to put the C in iPhone 5C. According to The Next Web, Apple has sent out custom invitations to Chinese media outlets for an event being held in China on September 11th, one full day after Apple’s normal press event on the 10th.

Today, Chinese media outlets (one of which is Sina Tech) started reporting that they have received an invitation from Apple for a separate event to be held in Beijing on September 11 at 10 am local time, right after the main event — reportedly the first time ever that Apple has organized such a solo standalone event in the country.

Things are about to get interesting in China for Apple.