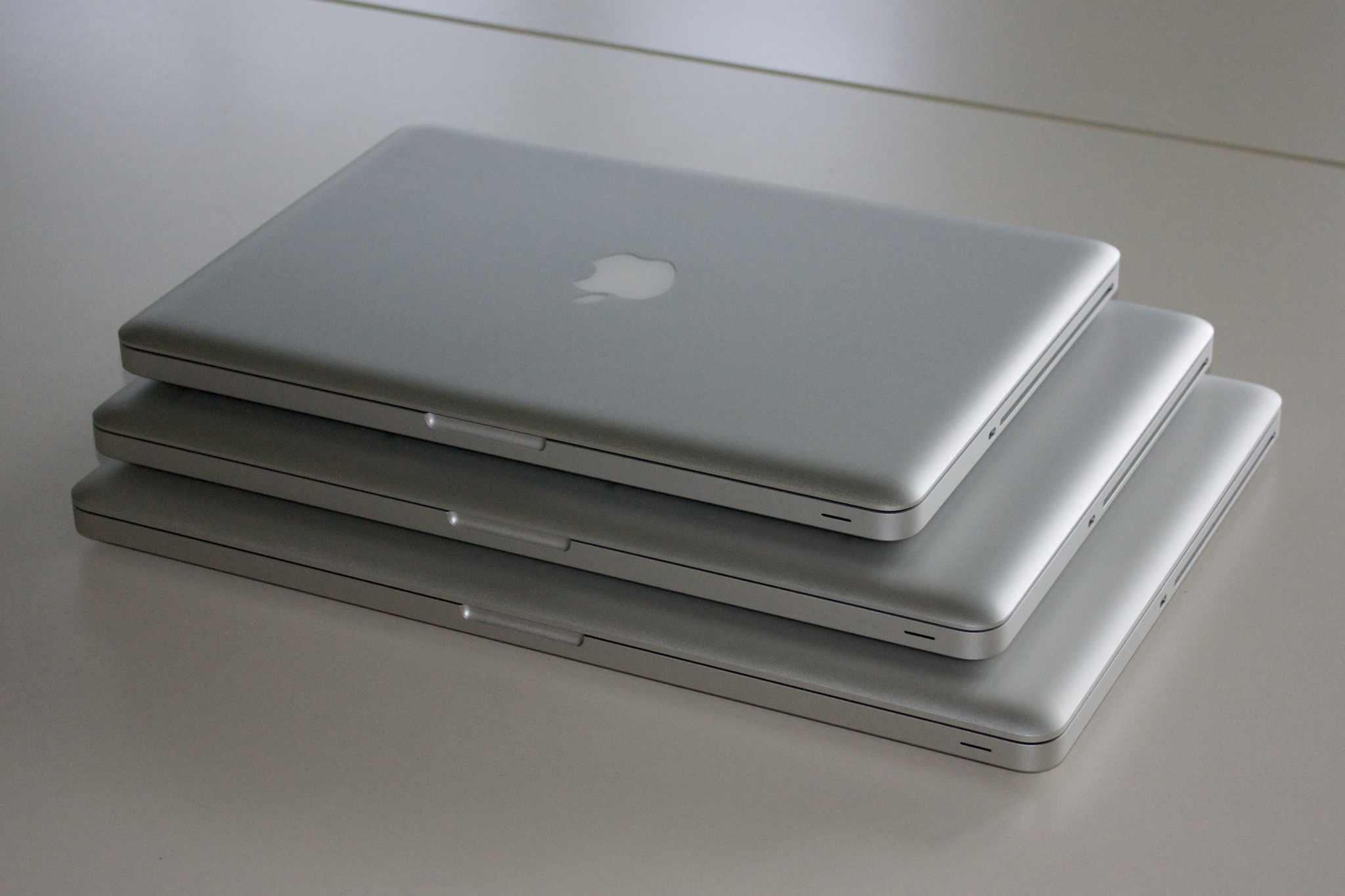 Apple refreshed its MacBook Pro with Retina line today, offering up a boost to the processor, double the memory in the entry-level models. Oh yeah, and they’re also offering cheaper 15-inch MacBook Pros with faster processors, and double the RAM.

There isn’t much to say, Apple’s press release has most of the details. Prices are coming down across the board for MacBooks (and iMacs). Dollar for dollar, there’s no reason to not consider buying an Apple computer for your next PC. I know I’m preaching to the choir, but that “Apple Tax” we’ve heard about for years — despite being overblown at the time — has vanished, unless you’re buying a piece of crap plastic machine.