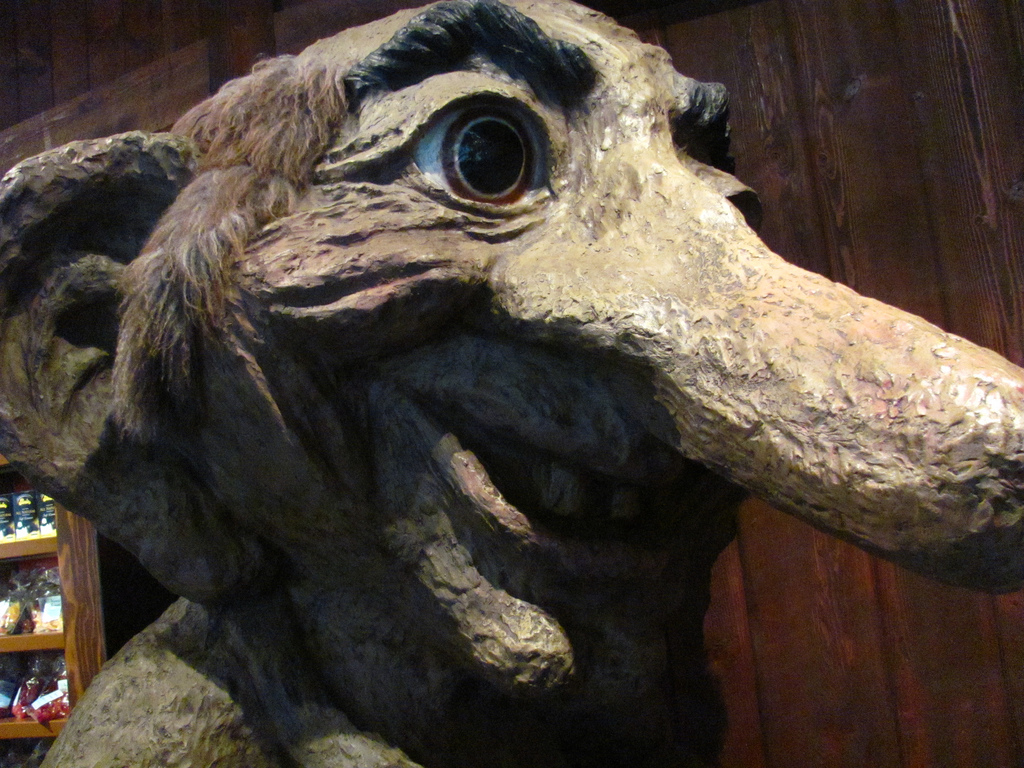 Currently, patent trolling is a legitimate way to make a living in some countries. Exploiting the patent system for profit has become so outrageous that Apple, and its rival Google, have teamed up to ask the courts sot put an end to companies that exist for no other reason than to extract value from patents. In a letter to the FTC, Apple spills the details on just how many times its been sued over patents in the last three years, as well as its success rates for cases.

From the FTC filing:

No firm has been targeted by PAEs more than Apple. Apple has litigated against PAEs
92 times in the past three years alone, and has received many more demands. Its experience
confirms what many others have documented: although PAE activity is not necessarily harmful
in theory, far too many PAEs exist only to extract undeserved royalties.

So, how do patent trolls operate? Well, according to Apple’s lawyers, its about buying a worthless patent on the cheap, and then turning around and suing a bunch of companies a “small” licensing fee:

Consider those PAEs known as “bottom-feeders.”9 Bottom-feeders buy
patents on the cheap-likely for $100,000 or less-that no operating company could possibly
need or want.10 They are cheap for a reason. Often the patents are vague, weak, or otherwise
invalid. Sometimes the underlying technology is totally worthless. But the bottom-feeder will
nevertheless assert its low-value patents against scores of mom-and-pop tech firms,
demanding an amount just below the cost of litigation. All the small settlements add up. So
the bottom-feeding PAE values for its in terrorem assertion value what is otherwise a worthless
patent.

Here’s another great find from ArsTechnica:

In an Amicus brief, filed by Apple for the Highmark v. Allcare Management Systems case, the company goes even further and reveals that of the 92 lawsuits its faced over the last three years, only 57 cases have been resolved, and in 51 of those cases, despite “litigating the merits” the company has settled. That’s a lot lower than I would have thought. There’s no mention of the costs associated with these settlements, but I wouldn’t be surprised if they were pretty steep. People sue Apple for a reason, and it’s not the company’s exquisite design sensibility.