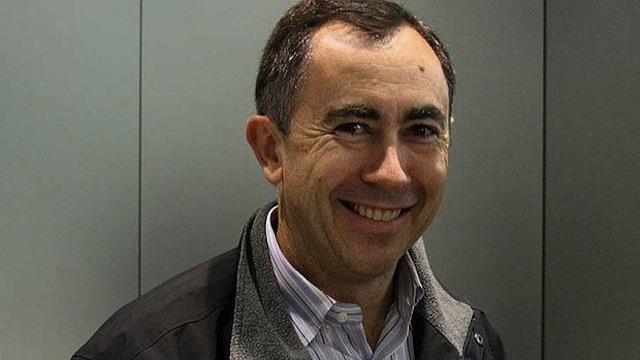 Last year the Australian House of Representatives started investigating whether or not some products are more expensive in Australia than other parts of the world. In February of this year, Apple, Microsoft and Adobe were called in by the Australian Parliament for questioning on pricing levels. Apple has officially responded to these inquiries at today’s scheduled pricing inquiry.

Australian customers see software and digital content prices that have been inflated by more than 70% compared to pricing in the U.S. During the Australian Parliamentary pricing inquiry, Apple’s Vice President for Australia, Tony King, blamed “old-fashioned notions” of record labels, movie studios, and TV networks for inflated prices that Australian customers pay on the iTunes store. King argued that prices for Apple products are comparable with the U.S., but rights holders are to blame for digital media inflation.

“The pricing of this digital content is based on the wholesale prices which are set through negotiated contracts with the record labels, movie studios and TV networks,” King explained. “In Australia, they have often set a higher wholesale price than the price of similar content in the United States.”

King said that in the digital age “the content industry still runs with perhaps old-fashioned notions of country borders or territories or markets,” which “creates confusion for customers.” He also said that Apple is pushing meetings with content owners for lower Australian pricing.