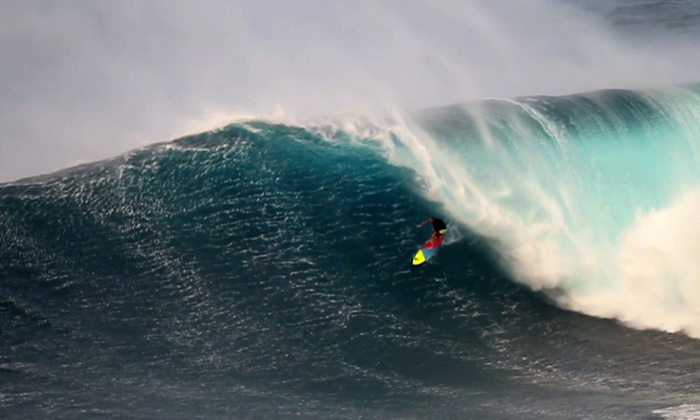 Apple has just launched an update for OS X users (Mavericks) who have been experiencing bizarre bugs with Mail.app and Gmail integrations. According to the release notes deleting and moving bugs are killed, and unread counts should now be accurate too.

From the update notes, this update addresses:

It also sounds like some people who needs the update still aren’t seeing it in Software Update. Reports have some users who installed the gold master for Mavericks missing out on the update currently. Not sure what that one’s all about.