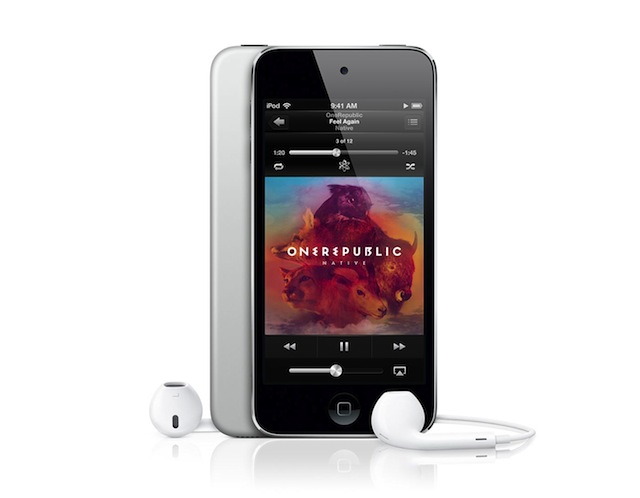 If you’d like to purchase one of these new budget conscious media players for yourself, expect to drop $229 for the device via the Apple Online Store. This iPod is $70 cheaper than the 32GB fifth-generation iPod touch, but it’s $29 more expensive than the 16GB fourth-generation iPod touch. Apple is shipping these iPods “within 24 hours” and we should see them hit physical Apple retail stores tomorrow, May 31st, 2013. This new iPod touch is available in one color: Black & Silver.