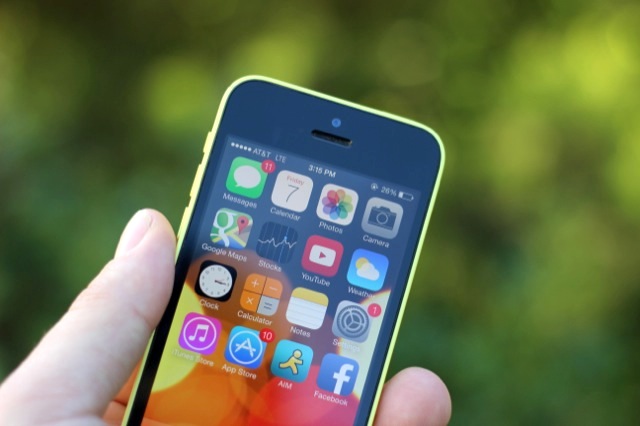 Maybe the 16 GB iPhone 5C wasn’t introductory enough for the people on a budget out there. Apple has just made a few tweaks to its iOS lineup: 8GB iPhone 5C is in, and the iPad 2 has officially been retired.

There’s reports out of Europe that Apple has begun offering an 8GB iPhone 5C that’s unlocked. The new version of the phone costs £429. That’s £40 cheaper than the original iPhone 5C.

Currently there’s no mention of the different phone on the US store, or the Canadian store. There’s speculation that it should appear shortly.

If you’re in the market for the most affordable iPhone, you’re going to want to start with the 8 GB iPhone 5C.

Apple has retired the iPad 2, and instead has begun re-offering the 4th generation iPad in its place ($399.00). It marks the end of the iPad 2 era, and honestly should have happened back when the iPad Air was announced.

I have an iPad 3 still kicking around and it’s starting to show its age pretty badly. I can’t even imagine how the iPad 2 handled the latest applications.

Word on the street has it that Apple’s updated the iPad 4 with a better camera, and “better performance.” It may not be the same iPad that shipped back in 2012, but it certainly has the same form factor.