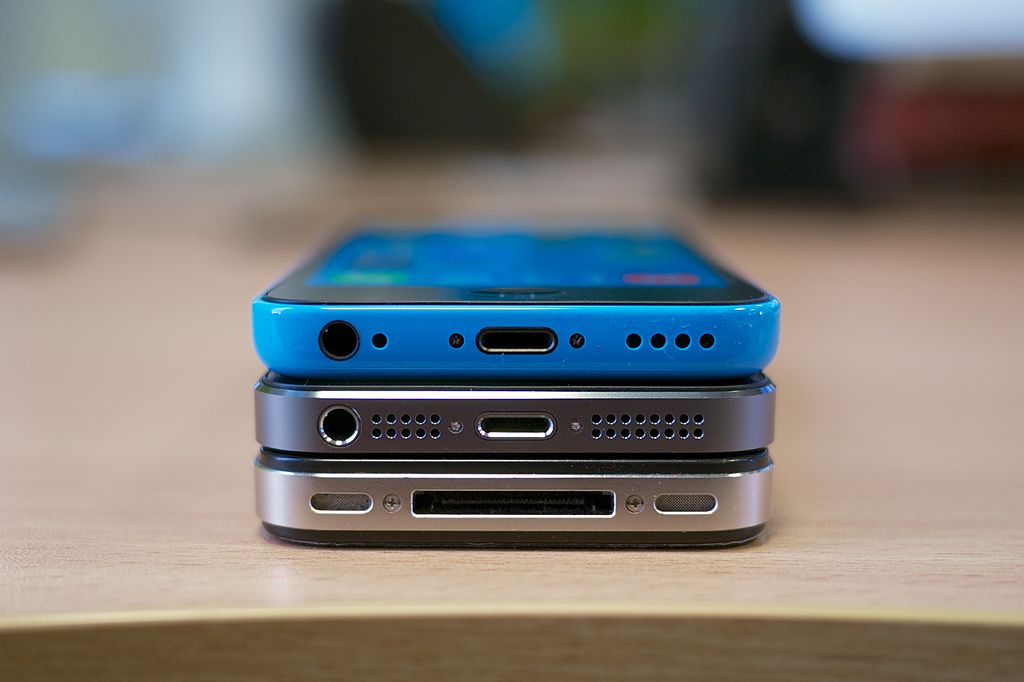 Apple CEO Tim Cook said the following on the current quarter and the future:

Our record June quarter revenue was fueled by strong sales of iPhone and Mac and the continued growth of revenue from the Apple ecosystem, driving our highest EPS growth rate in seven quarters. We are incredibly excited about the upcoming releases of iOS 8 and OS X Yosemite, as well as other new products and services that we can’t wait to introduce.

Apple shareholders will be receiving a dividend of $0.47 per share on August 14th. This dividend will be payable to all shareholders on record as of August 11th, 2014.

Apple’s stock looks to be reacting positively to the earnings call as just fifty minutes into trading on July 23rd, AAPL was up 1.22% on the market, a change from last night when during after hours trading on July 22nd, AAPL was down directly after closing.