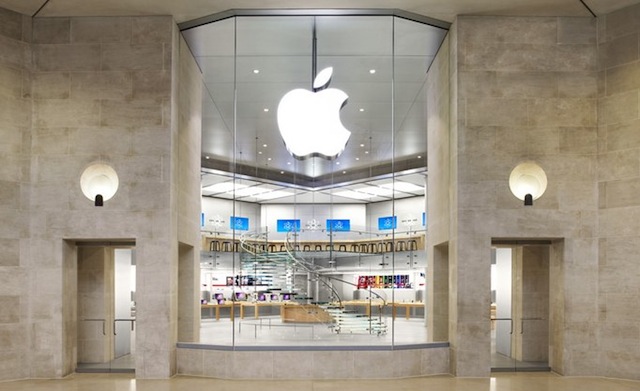 Autorite de la Concurrence, the French anti-trust watchdog, searched Apple’s offices, wholesalers and retailers in France last week. The raid was part of an investigation to look into whether or not Apple carries out anti-competitive practice in France.

Apple officials and Autorite de la Concurrence have both declined to comment, but the raid was apparently confirmed by unidentified antitrust officials.

Les Echos, a French Newspaper, reports that the investigation was looking into claims of Apple’s anti-competitive practices against third-party retailers by offering buyers better deals from its own stores. Reports of of Apple’s anti-competitive behavior first surfaced in 2011, when eBizcuss sued Apple for what it claimed was an unfair advantage over stock and new shipments.

At the time, eBizcuss was the largest Apple reseller in France, but went bankrupt six months after filing the lawsuit.