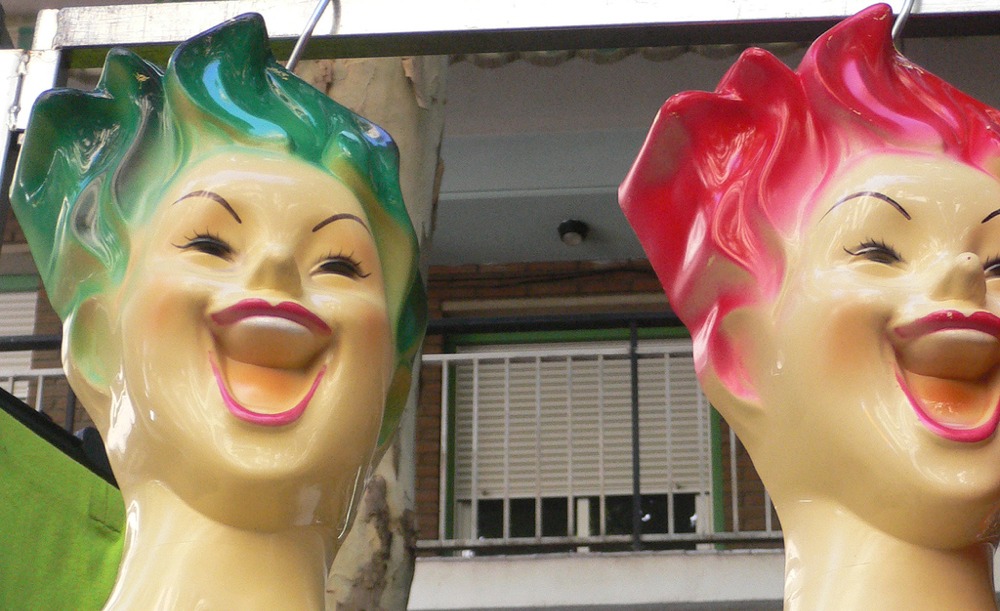 Rumors have been circulating for a few days that Greg Christie, Apple’s Vice President of Human Interface, was leaving the company after butting heads with Jony Ive over the direction of iOS 7. Stop the presses, it wasn’t entirely true. Apple has gone on the record to clear up some of the fumbling in the leaked reports.

In a statement to the Wall Street Journal (hilariously, not given to the blog that started the rumours) Apple points out:

Greg has been planning to retire later this year after nearly 20 years at Apple,” said a company spokesman. “He has made vital contributions to Apple products across the board, and built a world-class human interface team which has worked closely with [Jonathan] for many years.

A VP at a company as big and influential as Apple would have the wherewithal to withstand a little push back on design decisions from a colleague, especially after being at the company for 18 years and in such an important position. It’s not really surprising that there was more to this story.