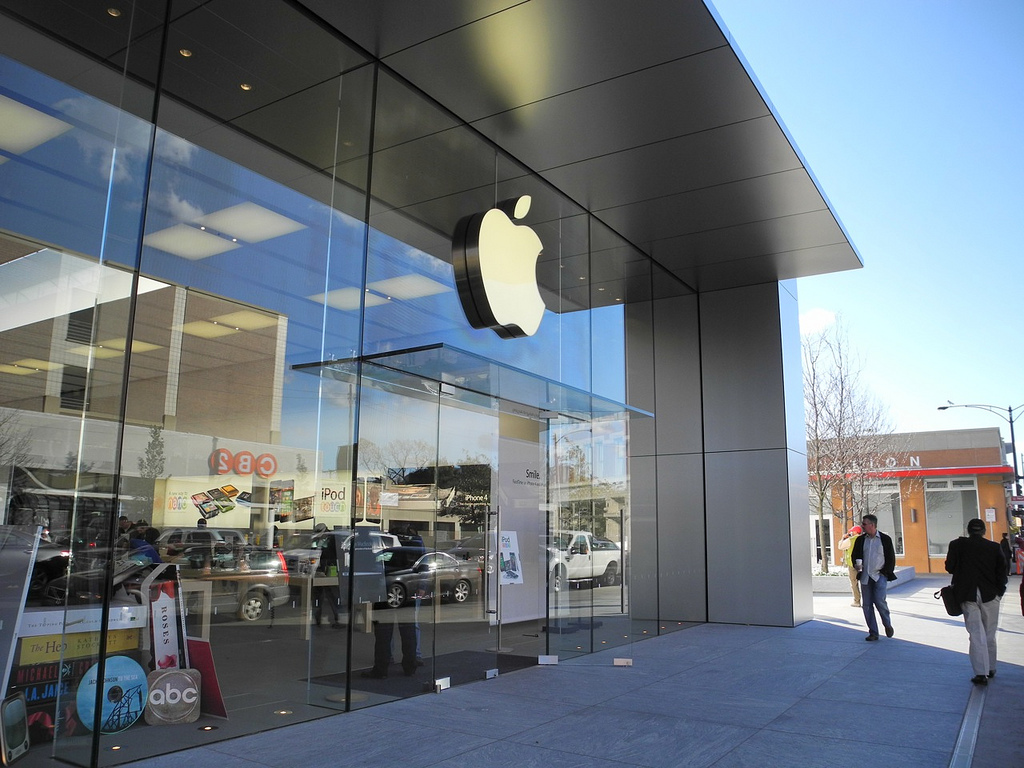 Apple brought in $37.5 billion in revenue, up from $35.3 billion last quarter, and beat expectations by $0.68 billion. The company also beat earnings per share (EPS) expectations of $7.92 per share by reporting an EPS of $8.26 per diluted share.

As far as revenue specifics go, Apple saw revenue jumps in Asia with the Japanese and Chinese markets increasing revenue by 40% and 6% respectively. It’s also worth noting that iTunes alone brought in $4.4 billion in revenue while physical Apple Stores brought in $4.5 billion in sales during the quarter.