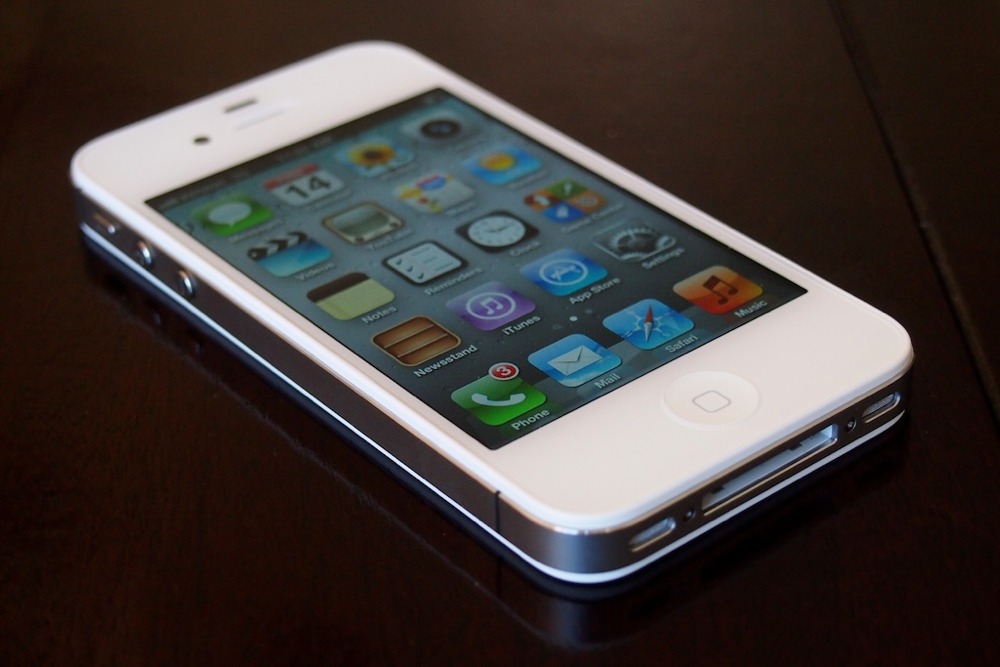 Apple, for the second time, has pulled the iPhone 4 out of circulation in India as well as other soft markets like Brazil, China, and Indonesia. The phone, which sold for approximately $333 USD in India, has either fully run its course or Apple has realized that no one really wants a four-year old phone, especially after its been discontinued in other parts of the world for almost a year.

I’m sure you can guess which one of the two situations I think resulted in the phone being pulled.

Kidding aside, it could also be that Apple’s about to push the iPhone 4S or even iPhone 5 into that price-point in softer foreign markets.

It will now pull out the product from all markets, one of its trade partners said. Another partner said the iPhone 4 had served its purpose in India: it doubled the consumer base of iPhones to more than 25 lakh people in one year. And, iPhone users generally being brand loyal, it’s unlikely that these users will migrate to any other brand, the person added.

As always, no one really knows a thing about Apple’s plans, and it’s all speculation at this point. One thing that you can bank on is the fact that new phones are likely just around the corner, and when that happens Apple’s phone strategy usually includes pushing existing handsets down the pricing line into cheaper price points once a new phone is announced.