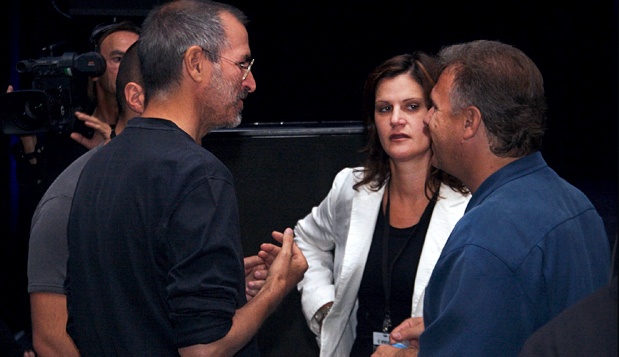 Katie Cotton, Apple’s VP of worldwide corporate communications, is retiring. In a statement issued to the fine folks over at Re/Code. Apple confirmed that she has decided to spend more time with her family.

Katie has given her all to this company for over 18 years,” Apple spokesman Steve Dowling said in a statement. “She has wanted to spend time with her children for some time now. We are really going to miss her.”

Cotton, during her 18 years at Apple, has run point on all of Apple’s major releases, and worked closely with both Steve Jobs and Tim Cook.

The question now is… who do I send my pleas for event invites to moving forward?