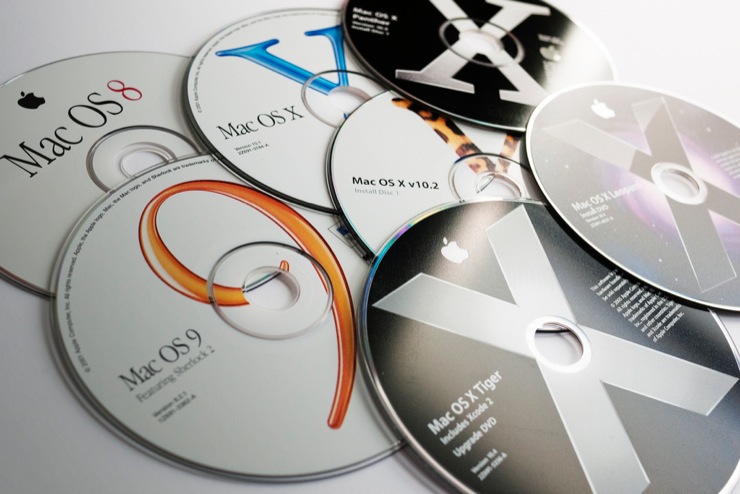 It’s been about a week since Apple’s developer website went down. Apple has emailed its developers with an update on what’s going on and also created a System Status page that shows which services are back online.

Apple’s developer update explains that the company is working hard “to overhaul [its] developer systems, update [its] server software. and rebuild [its] entire database.” Apple also explains that the plan is to roll out the updated systems and then restore software downloads so the latest betas of iOS 7 and OS X Mavericks will be available again to program members.

Apple hasn’t given a timeline for when this will all be happening, but has created a System Status page to show developers which systems have been restored. As of a few minutes ago, only two services have been restored so far: iTunes Connect and Bug Reporter, while the other thirteen systems remain offline.