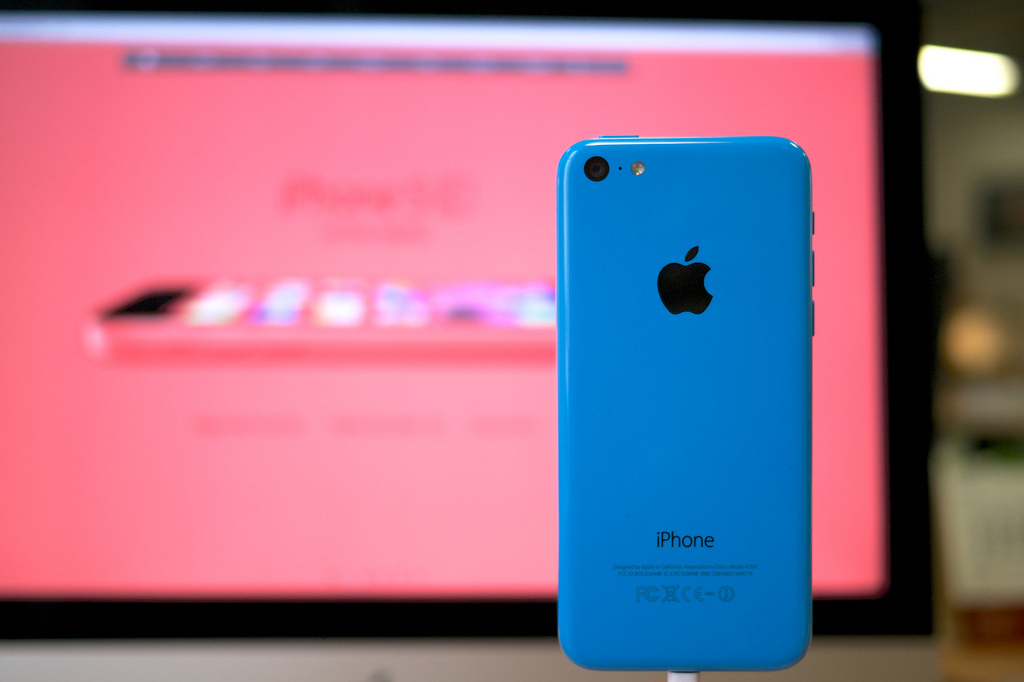 We generated $22.7 billion in cash flow from operations and returned an additional $7.7 billion in cash to shareholders through dividends and share repurchases during the December quarter, bringing cumulative payments under our capital return program to over $43 billion,

Apple has also noted that its shareholders will receive a cash dividend of $3.05 per share payable February 13, 2014. Other interesting statistics include the fact that 63% of Apple’s revenue came from international sales and currently holds 69% of the Japanese smartphone market. As far as the Chinese market goes, Apple has brought in $8.44 billion in revenue in the country over Q1 2014, a growth of 29% year-over-year.