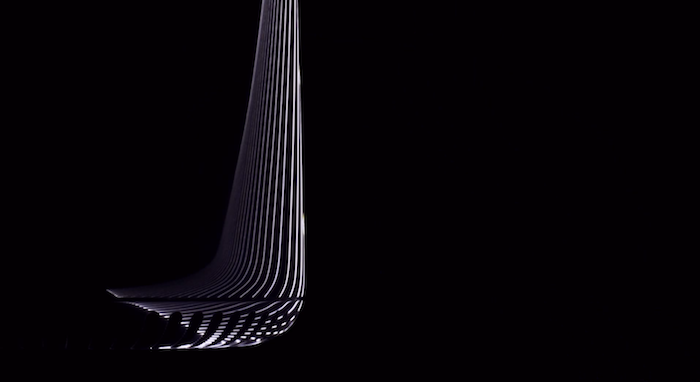 Apple has posted a short promotional video of the upcoming 2013 Mac Pro to YouTube. This short video is similar to what we were shown at WWDC 2013 back in June. The video that has been posted to YouTube is the same ad that is currently being played at select cinemas. The ad itself is very simple as it only shows different beauty shots of the computer itself alongside a soundtrack.

The 2013 Mac Pro was announced in June at Apple’s WWDC, or World Wide Developers Conference, event in San Francisco, California. The computer features top-of-the-line technologies such as dual-GPUs, a 12-core CPU, standard SSDs, and Thunderbolt 2.0 connectivity. We will see Apple start to offer this computer to the general public “this fall” as an official release date has yet to be revealed.