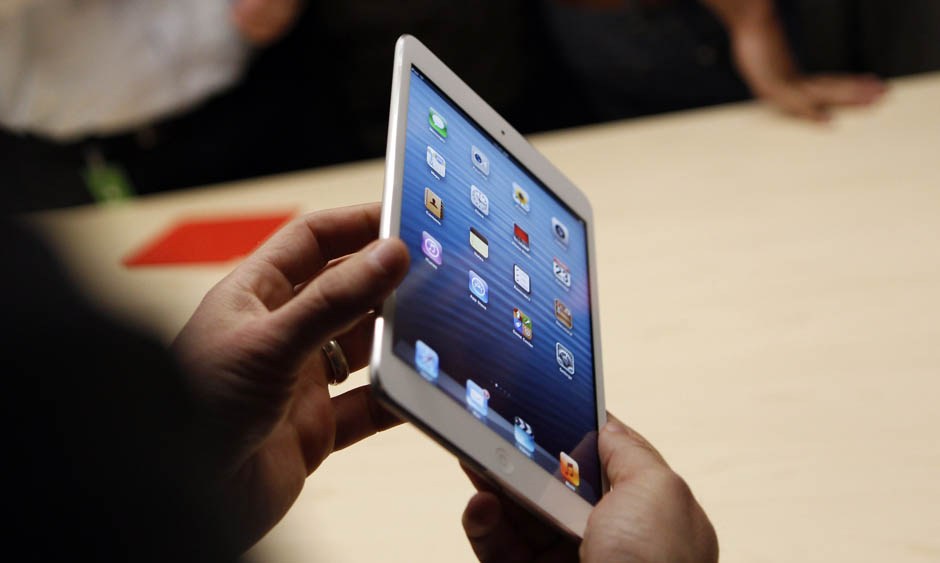 Apple is once again the world’s most valuable publically traded company. The company has passed Exxon, again. AAPL has been slowly recovering over the past couple days, bringing the company’s market capitalization back up. Not as high as it once was, but on the up swing it is yet again. As of this writing, Apple’s market capitalization is leading XOM by around $15 billion dollars as APPL is worth $425.98 billion while XOM is worth $410.52 billion.

Exxon is an oil and lubrication company that is based out of Irving, Texas. Apple and Exxon started their fight to be the most valuable company in August of 2011 when Apple passed the oil giant on the markets for a few brief hours. A few months later, Apple closed with a higher market cap than Exxon for the first time ever.

For comparison purposes, even though Google’s stock price closed at an all time high today, the company itself is worth significantly less than both Apple and Exxon. Though Google’s share price is more expensive than Apple’s and Exxon’s combined at $775.60 per share, Google’s market cap is only $255.69.