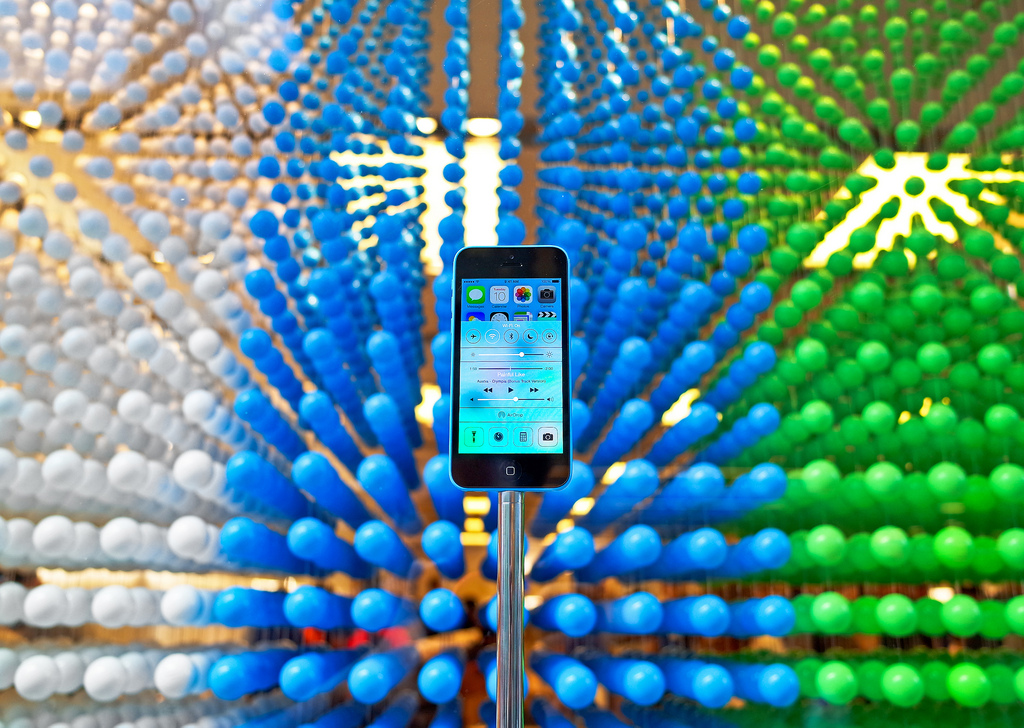 Counterpoint Research has published a report that focuses is on the sale of smartphones over the last six months. According to the report, Apple’s iPhone sales has almost doubled in the month of September on the back of the brand new iPhone 5C and 5S.The report points out that Apple owns 39 percent of all smartphone sales in the month of September, up from 17 percent in August. Additionally, when it comes to phones costing $500.00 or more, Apple owns 90% of the phone market.

Peter Richardson, Research Director at Counterpoint Research, notes, “Apple dominates the ultra-premium $500+ price-band capturing a 90% share of this segment and helping Apple double its overall market share in just a few weeks.” Mr. Richardson, further comments, “While Apple dominated the ultra-premium price band, Samsung showed great strength in the $400-$500 price band; more than half the sales in this segment came from Samsung, which allowed the Korean vendor to maintain a healthy 32% share in the US mobile phone market overall.”

Apple’s slice of the smartphone pie also shrank from April through until August only to explode once the new iPhones were released.