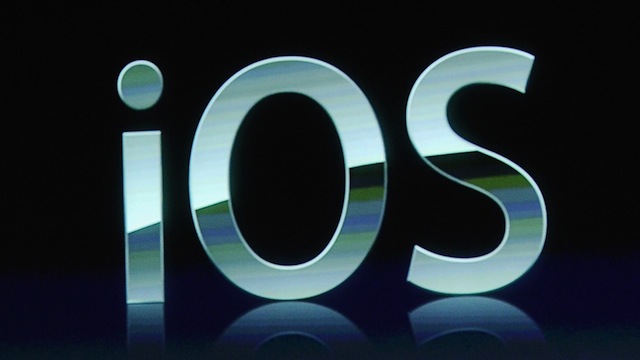 At WWDC last week, Apple announced that 93% of App Store customers are using iOS 6. Now Apple has made the chart available on its public developer site, similar to the way Google reports Android users in Google Play, to provide developers with information of users using different versions of iOS and the huge fragmentation between iOS 5 and earlier version of iOS.

So while, 93% of users are running iOS 6, only 7% are running iOS 5 or an earlier version, according to the App Store data that Apple measured during a 14-day period that ended on June 3, 2013.

Google’s figures only account for devices that have access to Google Play, so those who use other platforms, like the Amazon Kindle Fire tablets, aren’t included.

Clearly, Apple’s iOS software has a much higher adoption rate than Android. The important thing to take from these stats, though, is that understanding adoption rates has a big impact of developers who try to develop apps for the most popular releases, which is why a lot of Android titles don’t work with older devices.

The Android fragmentation is probably due to the fact that Google’s platform runs on a lot of different devices and the latest updates aren’t always released right away and older devices often get forgotten, which isn’t the case for Apple since its the only one that uses iOS.

When iOS 6 was released last full, it was only a month before more than 60% of users upgraded. It’ll be interesting to see if iOS 7 has the same popularity when it’s released in the fall of this year.