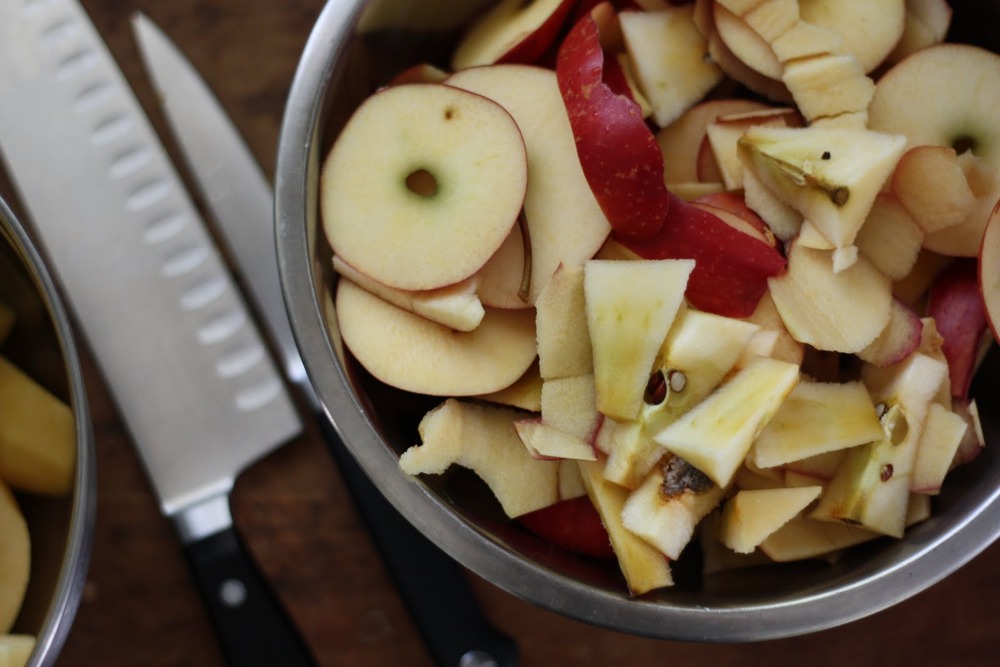 The gist? Anyone not named Apple or Samsung is struggling mightily. “There isn’t a single consumer electronics company or major division that’s posted above a 10 percent operating margin for the past two years.“

Jan Dawson at Jackdaw Research has put together an interesting article on what it’s going to take to turn Samsung around, but the real take away is that Apple’s the only one not fighting for scraps, and their operating margin has been hovering around 30 percent for the last two years.

Yikes. Here’s a chart for your consideration. Apple could be winning the battle, or maybe they’re winning the war, it’s still debatable. What’s not in question is who’s sitting on top.  There’s absolutely no doubt Apple is killing their competition.