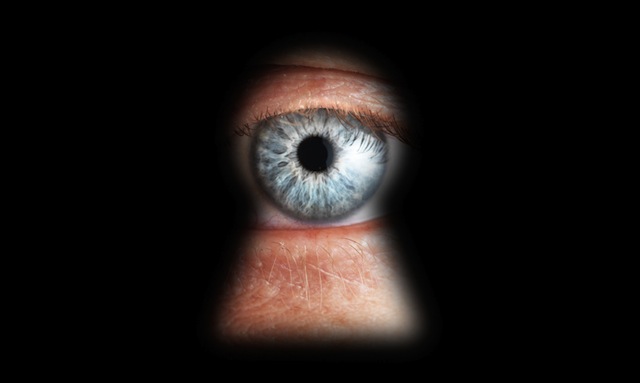 Apple dropped six spots in Ponemon Institute’s 2012 Most Trusted Companies list, which is a first in three years. Once listed among the top ten most trusted companies, Apple landed at number 21 in the annual study that asks participants to name the companies they believe are the most trustworthy in protecting their privacy and personal information.

At the top of Ponemon’s list of most trusted companies are American Express, Hewlett Packard, Amazon, IBM, and the U.S. Postal Service.

User privacy has been an area of pride for Apple and the company really strives to protect the privacy of their customers. Last year, CEO Tim Cook reportedly questioned Path co-founder Dave Morin when it came to light that the app was uploading users’ address books without their permission. Since then, Apple has announced new privacy protections that requires explicit user permission before an app can access any contact information.

In June Apple released a new tracking tool for mobile developers that would let app makers serve ads and collect location and preference data without revealing identifiable information about users or their devices. Despite this, in December the U.S. Federal Trade Commission published a report saying that app stores like those of Apple and Google aren’t doing enough to protect privacy in apps for children.