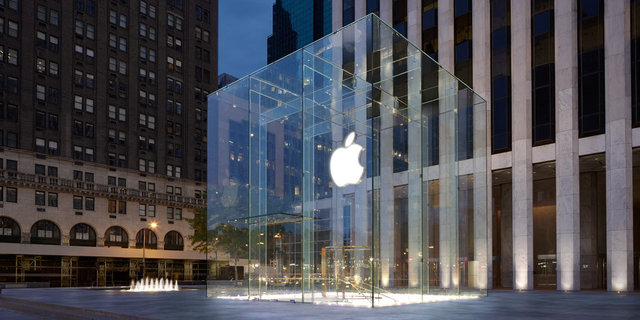 For the sixth straight year, Fortune has named Apple as the world’s most admired company. The top 50 list includes a wide variety of companies as well as Apple’s own rivals, with Google and Amazon being ranked in second and third place, respectively.

Fortune lists Apple’s position as the world’s most profitable company and its reluctance to match their prices with other companies as the major reasons behind Apple’s first place finish. Apple also released the best selling phone of Q4 2012 with the iPhone 5.

Another tech company of note that made the list is Samsung, which placed 35th. Microsoft, which Fortune believes is “facing an uphill battle”, placed in 17th.

The 4th and 5th place spots were both taken by non-tech companies, with Coca-Cola coming in 4th and Starbucks in 5th. Coca-Cola was praised for its continuous venture into healthier product lines and Starbucks was accredited for turning the company around in the wake of a financial crisis.